The aggrieved family has demanded the government for his safe and early return from Pakistan to his homeland. 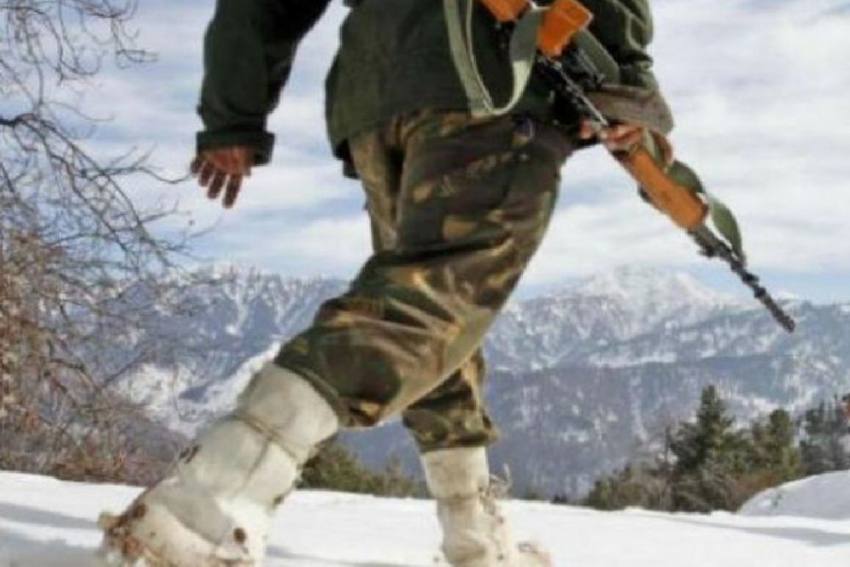 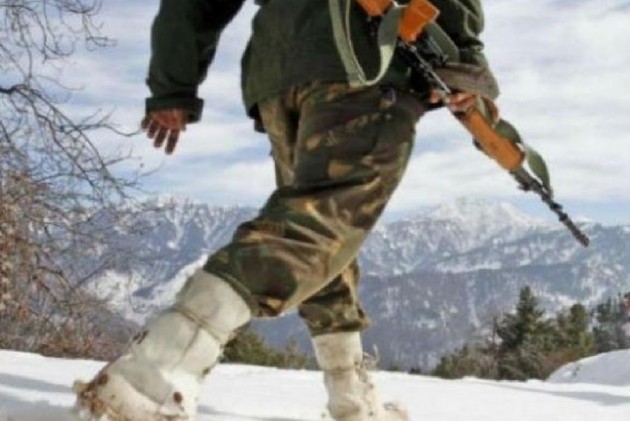 Indian Army Havildar Rajendra Singh Negi's family was left in tears after he allegedly slipped in the snow at Gulmarg, Jammu and Kashmir, during duty and reached Pakistan.

On January 8, Negi's wife Rajeshwari received a phone call from his unit, which said that Negi was missing. It was later found that he had slipped in the snow and accidentally crossed the India-Pakistan border in Kashmir.

The aggrieved family has demanded the government for his safe and early return from Pakistan to his homeland.

According to Army sources, the search and rescue operation of Negi was underway and all attempts were being made to bring him back safely from Pakistan.

Negi, a resident of Ambiwala Sainik Colony in Dehradun, had joined the 11 Garhwal Rifles regiment in 2002. He had arrived in Dehradun in October for a month's vacation and was posted to the snowy area of Gulmarg in November.