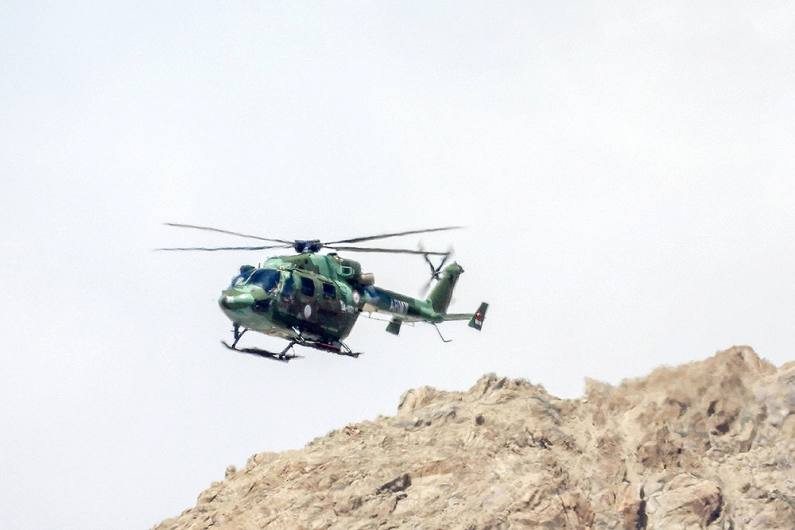 An Army helicopter crash-landed in a dense forested area in Jammu and Kashmir's Udhampur district on Tuesday and two pilots were injured, officials said.

The incident reportedly occurred between 10.30 am to 10.45 am, officials said, adding the chopper belonged to the Army Aviation Corps.

He said that two pilots were injured in the incident and they were evacuated to a hospital. "Further update follows," the spokesman said.

A defence spokesman at the Northern Command said, "The Army will issue a statement."

A top district official said that a police party has been rushed to the remote area and it will take them some time to reach there.