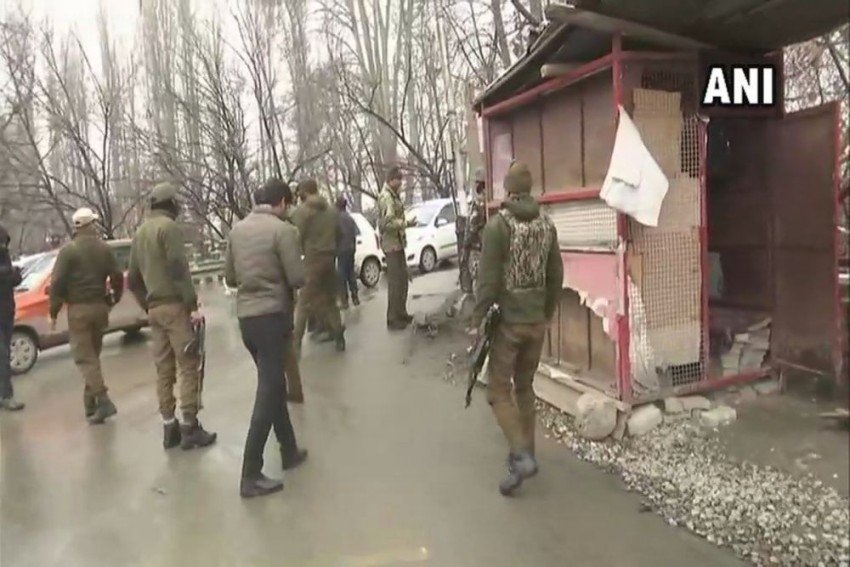 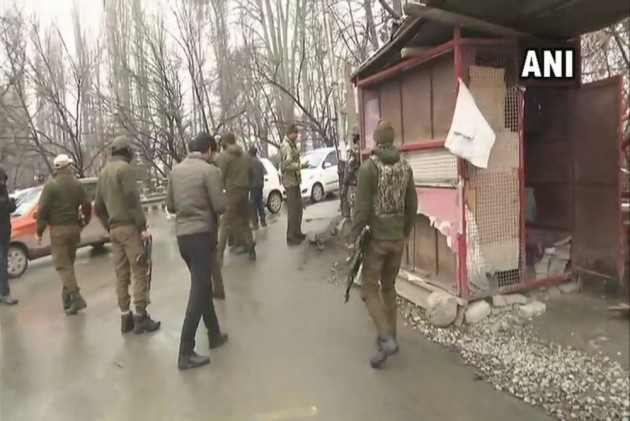 A grenade attack by militants on a security picket at Zero Bridge in Srinagar left at least two police personnel injured on Thursday, police said.

"Militants hurled a grenade at a security forces' picket near Zero Bridge on Rajbagh side. At least two cops were hurt in the attack," a police official said.

#JammuAndKashmir: 3 persons injured after terrorists hurled grenade on security forces at Zero Bridge in Srinagar today. Injured have been admitted to a hospital and are currently stable. More details awaited. pic.twitter.com/GdcxFYcSSb

He said security forces have cordoned off the area and launched a hunt for the attackers.

The attack took place less than 100 meters from the National Conference headquarters and the local office of the All India Radio.

Back From Gurugram, Yeddyurappa Says BJP Not Involved In Any Bid To Topple Cong-JDS Govt