Union Minister of State for Forest and Environment Ashwini Kumar Choubey visited the park and reportedly wrote about the name change in the museum guest book. 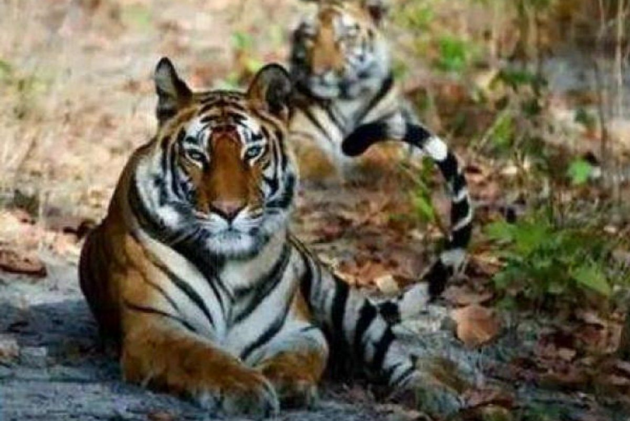 The world-renowned tiger reserve Jim Corbett National Park in Uttarakhand might soon be renamed and called the Ramganga National Park. The reports came after Union Minister of State for Forest and Environment Ashwini Kumar Choubey visited the park and reportedly wrote about the change in name in the museum guest book.

The news was confirmed by  Jim Corbett National Park Director Rahul, who did not comment further on the matter.

The news has come as a shock to wildlife lovers and animal enthusiasts and many have expressed their displeasure against the potential name change. Wildlife lover Prakash Kimothi said, "We should focus more on preserving our heritage than changing the name."

Not The First Time

This, however, is not the first time that the park, covering about 521 km in area, was renamed.

If Jim Corbett park's name is changed, it will not be the first time. The park, which was named Hailey National Park at its inception in 1936, was renamed after hunter-turned-conservationist Jim Corbett two decades later. However, for some time in between, it was also named Ramganga National Park as the Ramganga, a tributary of the Ganges passes through it.

Most of the park falls in the Nainital district and is renowned for its healthy density of tigers.