Praveen Prabhakar, who was said to be unhappy with the distribution of tickets, will now contest the Assembly elections from Nala on an NPP ticket. 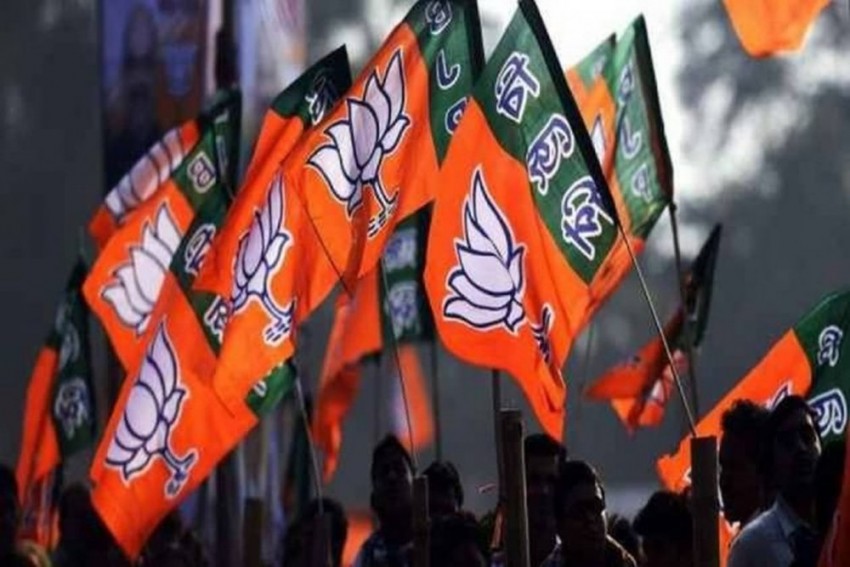 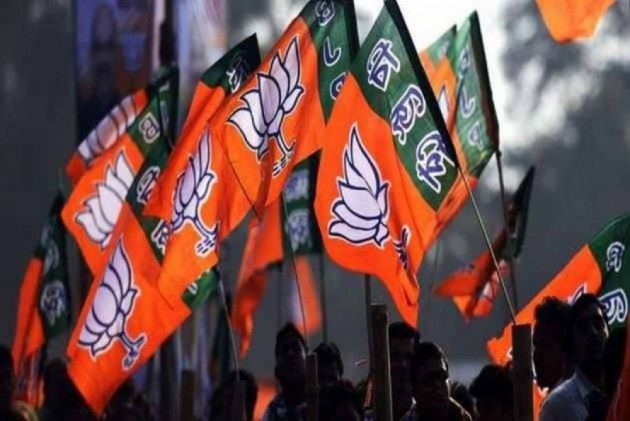 Two days after 13 seats went to voting in the first phase of Jharkhand elections, a Bharatiya Janata Party (BJP) spokesperson on Sunday resigned from his post, saying the saffron party needed some introspection.

Praveen Prabhakar, who was said to be unhappy with the distribution of tickets, will now contest the Assembly elections from Nala on an NPP ticket.

Associated with the BJP for the past five years, Prabhakar had been among the founding members of the All Jharkhand Students Union (AJSU), which fought the 2014 Assembly election in alliance with the BJP but is contesting separately this time.

Prabhakar told IANS that he had learnt a lot from Prime Minister Narendra Modi and BJP chief and Home Minister Amit Shah but in Jharkhand, the BJP needed to do some introspection.

He joined the National Peoples' Party, headed by Meghalaya Chief Minister Conrad K. Sangma, at its national convention at the Constitution Club on Sunday, and was named its candidate from Nala, which will go to polls in the last of the five phases on December 20.

The NPP was recently recognised as a national political party by the Election Commission, making it one of the eight to enjoy this status.

Speaking on the occasion, Conrad Sangma recalled his father and former Lok Sabha Speaker P.A. Sangma had set up the party in 2013 and his dream was to ensure the party didn't remain confined to the northeast but spread to other states across India as a national party to help the deprived.

Hailing Prabhakar's joining his party, Sangma said that he would help the NPP increase its footprint in Jharkhand and other states and thus "all would together help achieve the late Sangma's dream".

Prabhakar said that he does not have any personal grievance with the BJP but it needs to do some soul-searching in his state. Lauding the leadership of Modi and Amit Shah, he said that under them, "the nation was progressing on all fronts, but in Jharkhand, the aspirations of the people were being constantly snuffed. I dedicated all I had for the creation of Jharkhand (as a separate state) and will continue to fight all my life for its development. I have full faith that I will get the assistance and guidance of NPP leaders in this endeavour...".