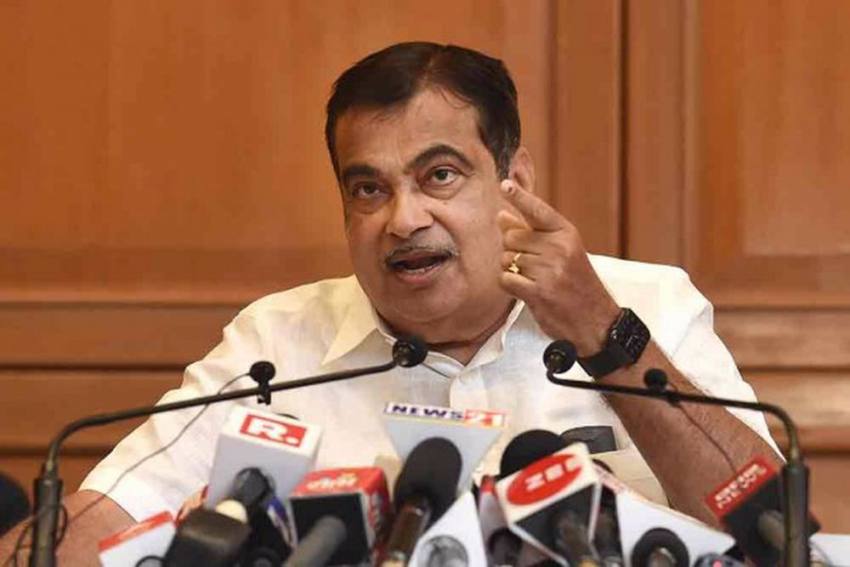 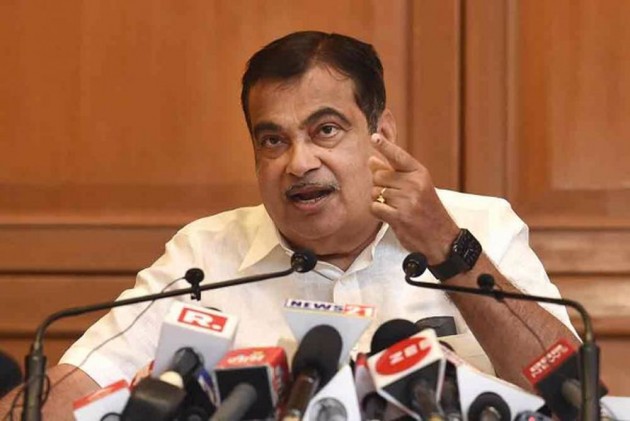 While addressing a political rally during BJP's  Parivartan Yatra in West Bengal's Purulia district, the Union minister for road transport and highways said the country's essence is unity in diversity.

"We want to weave the country together and not divide it. The development and advancement of India is the BJP's goal."

"Mamata calls the BJP an outsider party but the Jan Sangh, based on the ideals of which the saffron party was formed, was founded by Bengal's son Syama Prasad Mookerjee," he said.

The Union minister claimed that youths don't get jobs in West Bengal, farmers don't get fair prices for their produce, the state does not have good roads and rural people are deprived of good healthcare facilities.

"You have given many years to the Congress, the CPI (M)-led Left Front and 10 years to Mamata Banerjee, but West Bengal could not recover," he said.

He said that road development work in the state has been hampered due to the TMC government's failure to acquire land for the purpose.

The minister said that the development of the 84-km road from Bankura to Purulia at an expense of Rs 341 crore has been completed by the NHAI, providing better connectivity to the backward areas in the region with Asansol, Durgapur and neighbouring Jharkhand.

"A 74-km road project connecting Purulia with Jharkhand's Chandil at a cost of Rs 709 crore has been sanctioned and it will be completed by June 2022," he said.

This road will connect Dhanbad, Bokaro, Purulia and Chandil, he said.

The minister said that a 10-km long four-lane Purulia bypass road has also been sanctioned by his ministry that will entail a cost of Rs 217 crore and the work order for it will be awarded by April.

He said that a project for a bypass road at Islampur in Uttar Dinajpur district has also been sanctioned by the Union Road Transport and Highways Ministry.

"There has been no development of West Bengal and people of the state are living in fear and hunger amid corruption," he said, claiming that the BJP wants to change the situation prevailing in the state.

"Under the leadership of Prime Minister Narendra Modi, our government has achieved in five years what could not be done in 50 years," he said.

Gadkari said that Jan Dhan accounts of 35 crore people have been opened during the BJP regime whereas there were only three crore bank accounts during the previous Congress government's rule.

He said that nine crore poor families in the country have been provided with free gas connections by the Modi government.

Calling on the people of West Bengal to choose a "double engine government" (BJP's rule both at Centre and state), Gadkari said, "What did not happen in 50 years will take place during five years of BJP rule in the state."

"On May 2 (the day of counting of votes), the government will change with the BJP getting a majority. The leader of the party will be decided the next day and a BJP chief minister will take oath on May 4," he said.

He claimed that men and women will get employment under the BJP rule and West Bengal will again be a happy and prosperous state.

Elections to the 294-member state assembly will be held in eight phases from March 27 to April 29.