The protests come amid the Jammu and Kashmir administration issuing a warrant of precedence, in which it has defined the rank and renumeration of each DDC member 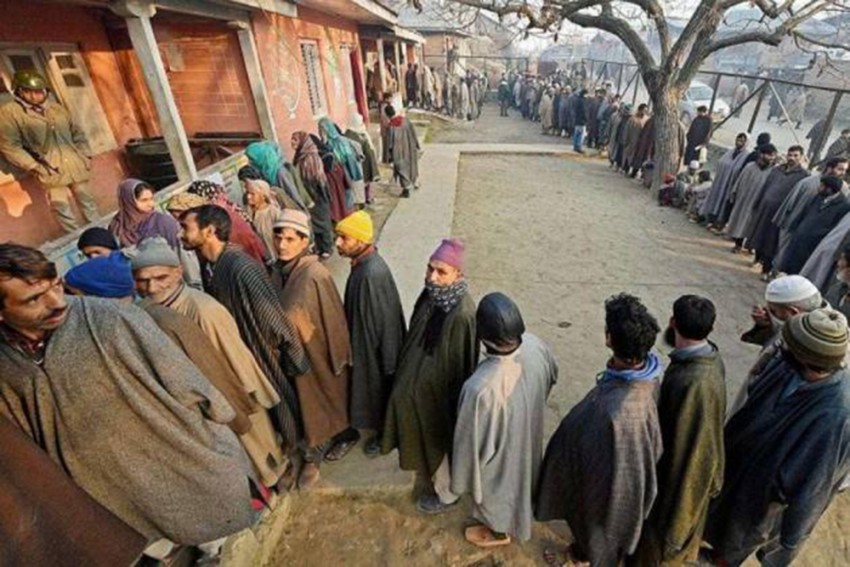 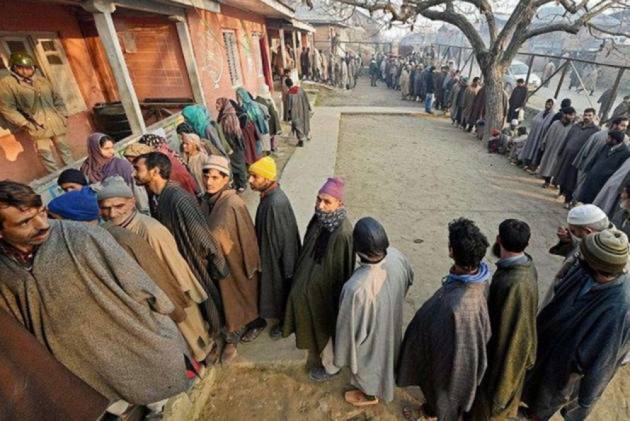 While the Jammu and Kashmir administration and the Centre have projected the district development council (DDC) elections as the biggest democratic exercise in the Union Territory since the abrogation of Article 370, many district development councillors staged a protest on Tuesday, accusing the government of making the DDC a toothless body. The elected representatives also alleged that the local administration has curbed their powers.

Furthermore, in a major embarrassment to Lt. Governor Manoj Sinha, the councillors staged the protest during a two-day training programme that was to be inaugurated by the governor.

Cutting across party lines, DDC members from the BJP, NC, CPI (M), Congress and PC, described the warrant of precedence issued by the government as humiliating. The J&K administration had issued the warrant to define the powers of the DDC members as well as the rank and renumeration of DDC chairpersons, their deputies and the councillors.

Protesting the government’s move, many councillors threatened to resign en mass and demanded that the government immediately revoke its precedence order.

“The DDC was hyped up a lot. It was said that the DDC chairperson and members will be given a rank equal to that of cabinet ministers and MLAs. People had placed high hopes on the institution. We all thought we will usher in an era of development in our regions. But nothing of that sort is happening,” Col (Retd) Mahan Singh, chairperson of Kathua district development council told Outlook.

Singh, who is from the BJP, said for the first three months after the election, the government didn’t provide the councillors with any amenities.

“Yesterday, they issued a warrant of precedence defining our ranks. It will also define our powers ultimately. They issued it without consulting us and we don’t accept it,” Col Singh further said.

The warrant of precedence issued by the governor, places DDC chairpersons on the same level as administrative secretaries and inspector-generals of police. Their deputies will have to follow the protocol that is followed by vice-chancellors of universities. The councillors, who have been placed at the bottom of the hierarchy, will have to follow the same protocol that is followed by block development council chairpersons, presidents of municipal councils.
According to the warrant, the chairperson will be provided with a remuneration of Rs 35,000 per month while vice-chairpersons and councillors will receive Rs 25,000 and Rs 15,000 per month, respectively.

“By issuing the warrant of precedence, the government is trying to undermine the institution of DDC. Their bossy attitude has created a lot of resentment amongst the DDC members,” Col (Retd) Singh said.

Furthermore, he alleged that there have been claims of shortening the term of the DDC.

“A few days ago, during a meeting, Jammu divisional commissioner, rural development secretary Sheetal Nanda, said that the DDC will cease to exist after three years. We have left corporate jobs to join the DDC. The DDC is filled with youngsters. The institution was set up to groom local leadership and it should be allowed to finish its five-year term,” Col (retd) Singh said.

Meanwhile, Raja Waheed DDC member from Shopian, has demanded that the district DDC chairpersons be provided with a rank that it equivalent to that of a cabinet minister and that the DDC vice-chairman be provided with the same rank as that of a minister of state, while the councillors be placed in the position of MLAs.

“We should get salaries befitting of such ranks. The provision for it is in the statutes. Not doing so is humiliating. We are public representatives. They cannot insult us like this,” Waheed said.

The DDC elections were held in eight phases and the month-long exercise ended in December, last year. The Election Commission had recorded 51 per cent voting.

State election commissioner (SEC) K.K. Sharma said Jammu division recorded an average voter turnout of 72.71 per cent with Poonch district recording the highest percentage of 83.58 per cent followed by Reasi district with 81.92 per cent and Rajouri with 77.31 per cent.