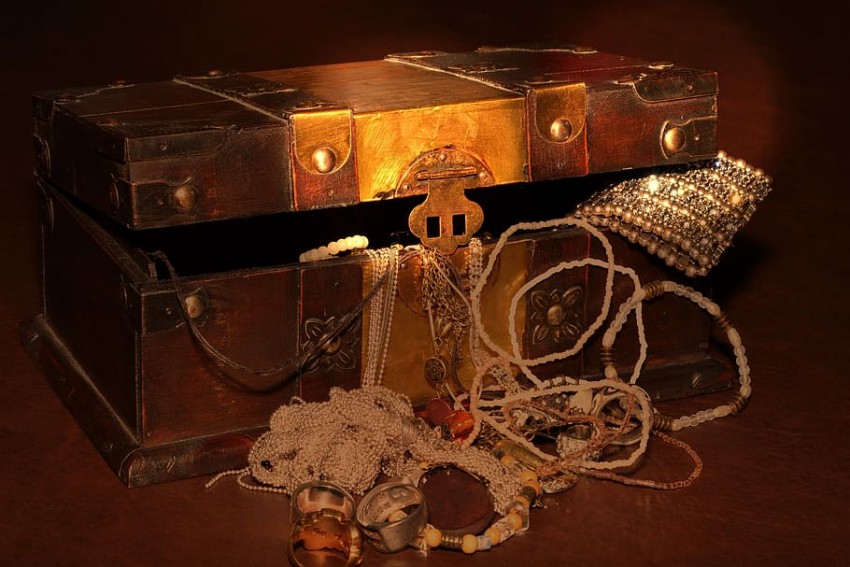 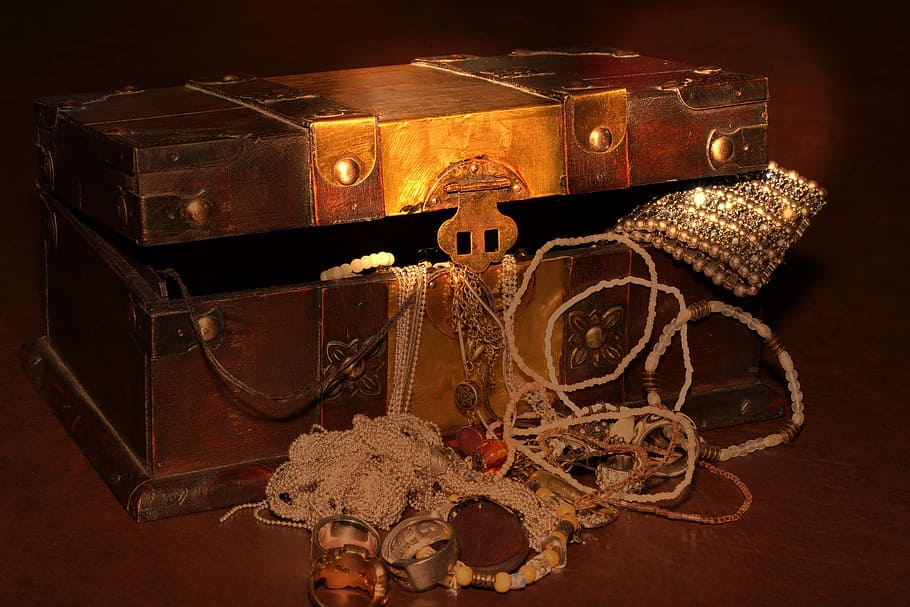 Thieves allegedly stole huge quantity of silver buried in a box beneath the basement of a doctor's house in Jaipur by digging a 20-foot-long and 15-foot-deep tunnel, according to police.

The incident of theft came to light when the owner noticed the uneven flooring of the basement and decided to check by digging it on Wednesday.

Police said the accused had purchased a house right behind the doctor's house for Rs 87 lakh in January and covered its wall with tin sheds to block the view and started the digging work.

Dr Sunit Soni, owner of the house has not disclosed the exact quantity of silver.

The accused dug the tunnel from the newly purchased house and reached the exact location where the box was buried. They cut open the box and stole the silver.

"Primary investigation indicates the involvement of Dr Soni's friend who knew about the silver. We have detained him and he is being interrogated. Four more accused are also there in the case,"Ajaypal Lamba, Additional Commissioner of Police said. The prime accused is a bullion trader.

There were three big boxes buried in the basement. Soni informed police that the accused stole silver from one box while the rest were empty. However, he could not give an answer why empty boxes were concealed there.