He had visited his ailing mother in February after the Supreme Court granted him five-day bail. 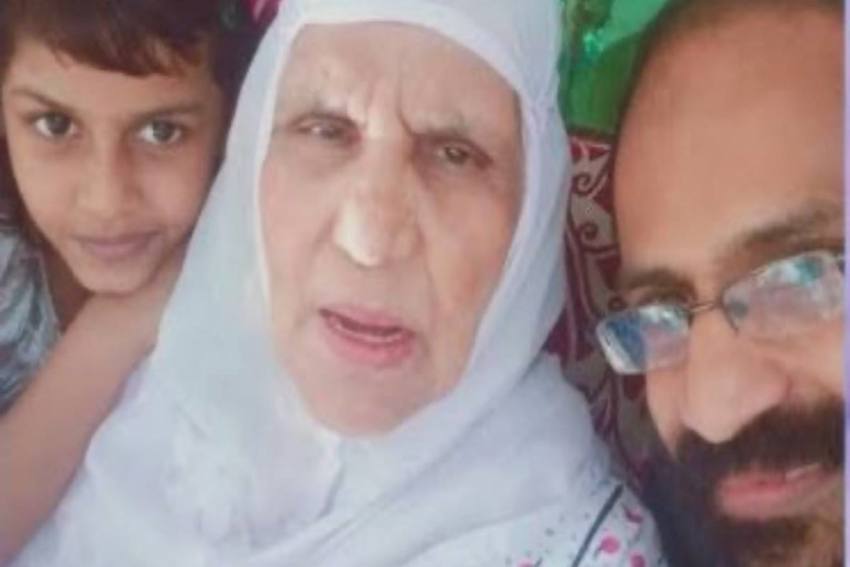 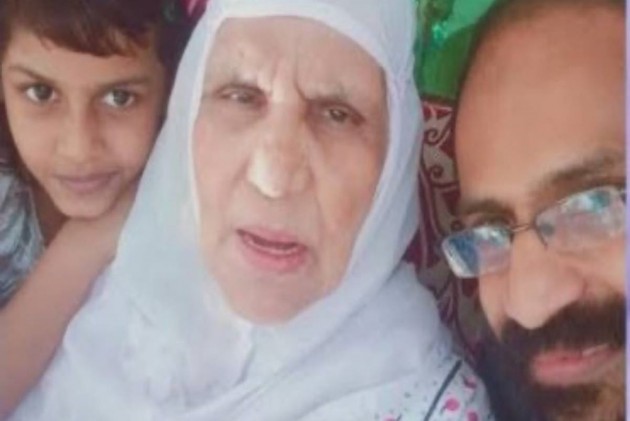 Jailed Kerala-based journalist Siddique Kappan’s mother passed away on Friday. Kappan has been in prison since October 5 last year in a case linked to an alleged conspiracy to inflame religious enmity over the rape in Hathras of a Dalit girl and her death.

He had visited his ailing mother in February after the Supreme Court granted him five-day bail.

Kappan was arrested on October 5, 2020 while he was on his way to Hathras, home to the 19-year-old Dalit woman who died after being allegedly gang-raped by four upper-caste men on September 14.

Her cremation at night by the authorities, allegedly without the parents' consent, had triggered widespread outrage.

The police had said it has arrested four people having alleged links with the PFI (Popular Front of India) in Mathura and identified the arrested as Siddique from Malappuram, Atiq-ur Rehman from Muzaffarnagar, Masood Ahmed from Bahraich and Alam from Rampur.