Its A Pre-Planned Murder: Mamata Banerjee On Kulgam Killings

Five labourers from West Bengal's Murshidabad district were killed and one worker was wounded by terrorists in Kulgam area on Tuesday. 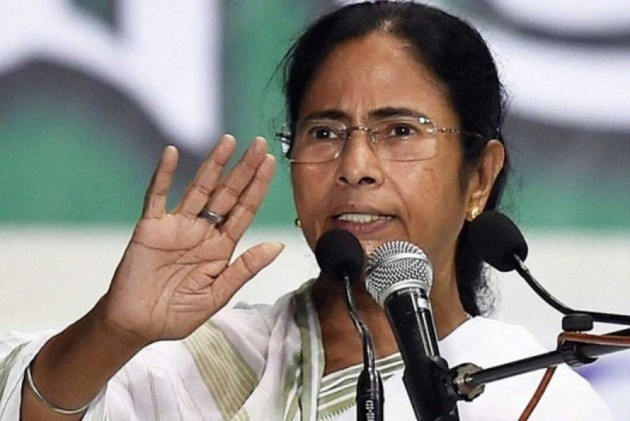 Describing the killings of five labourers from West Bengal in a terror attack in Jammu and Kashmir as pre-planned murder, chief Minister Mamata Banerjee on Thursday questioned the security arrangements in place in the Valley after abrogation of Article 370.

Speaking to reporters, the chief minister said, the labourers were set to return to their homes soon.

"But the manner they were murdered brutally after being abducted, I think it is a pre-planned murder," Banerjee said.

She also demanded a "strong investigation" into the incident to find out the truth.

Mentioning that it is the Centre that is responsible for the law and order situation in the Valley, she said, "In Kashmir, there are no political activities and there is no political party there currently. The entire administration belongs to the central government, the Army and the other
central forces... they are taking care of it.

"And on that day a delegation of European Union parliamentarians was visiting the state. Inspite of all this, how could they abduct these poor innocent fellows ... Im really shocked, she added.

Five labourers from West Bengal's Murshidabad district were killed and one worker was wounded by terrorists in Kulgam area on Tuesday.