DG Vanzara and NK Amin are two of the seven accused chargesheeted by CBI in the case. Vanzara is a former deputy inspector general of police, while Amin retired as superintendent of police. 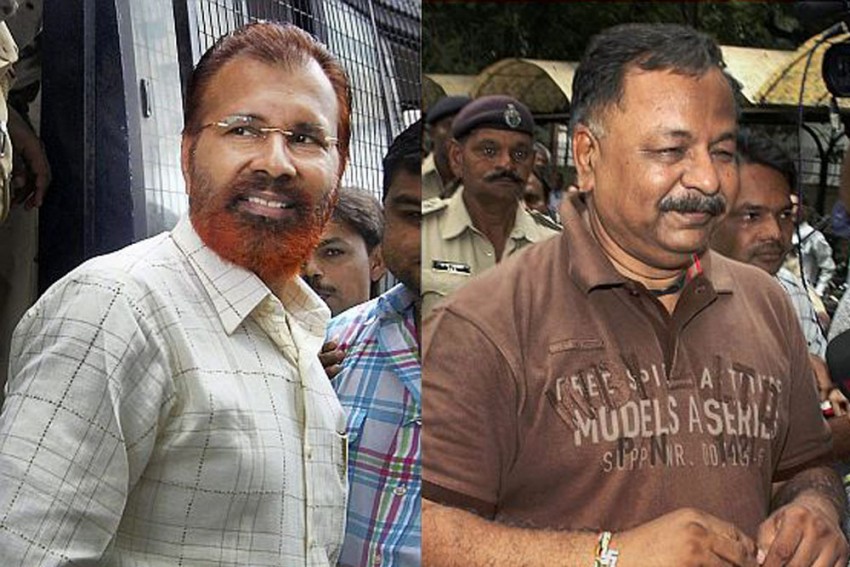 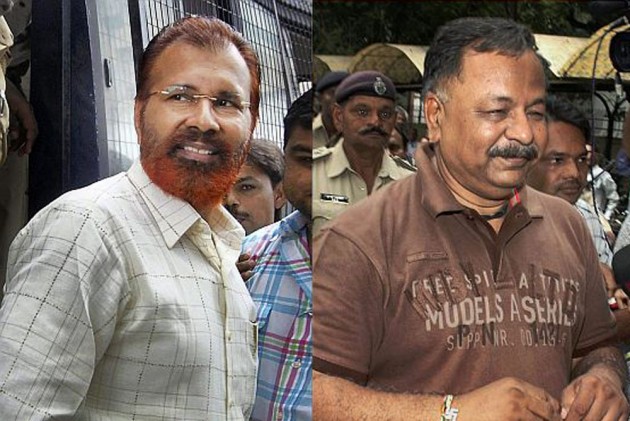 After going through a letter submitted to the court of special CBI judge J K Pandya by CBI lawyer R C Kodekar, the court said that sanction to prosecute the former officers, who were accused in the case, under section 197 of the CrPC, was declined by the state government.

The defence lawyers then sought permission to file an application to drop proceedings against the two former police officers.

The court granted the request and asked them to file an application on March 26.

The court had earlier rejected discharge applications of the two retired police officers, who were named as accused by the CBI in the 2004 alleged fake encounter of Ishrat and three others. and had asked the CBI to clear its stand on whether it wants to get sanction to prosecute them from the state government.

Accordingly, the CBI wrote to the state government requesting for the same.

Vanzara and Amin are two of the seven accused chargesheeted by CBI in the case.

Vanzara is a former deputy inspector general of police, while Amin retired as superintendent of police.

Jahan, a 19-year-old woman from Mumbra near Mumbai, Javed Shaikh alias Pranesh Pillai, Amjadali Akbarali Rana and Zeeshan Johar were killed in an alleged fake encounter by police on the outskirts of Ahmedabad on June 15, 2004.

The Gujarat police had then claimed that the four had links with terrorists and had plotted to kill then Gujarat chief minister Narendra Modi.

The CBI, which probed the killing on the high court's order, had claimed it was a staged encounter.