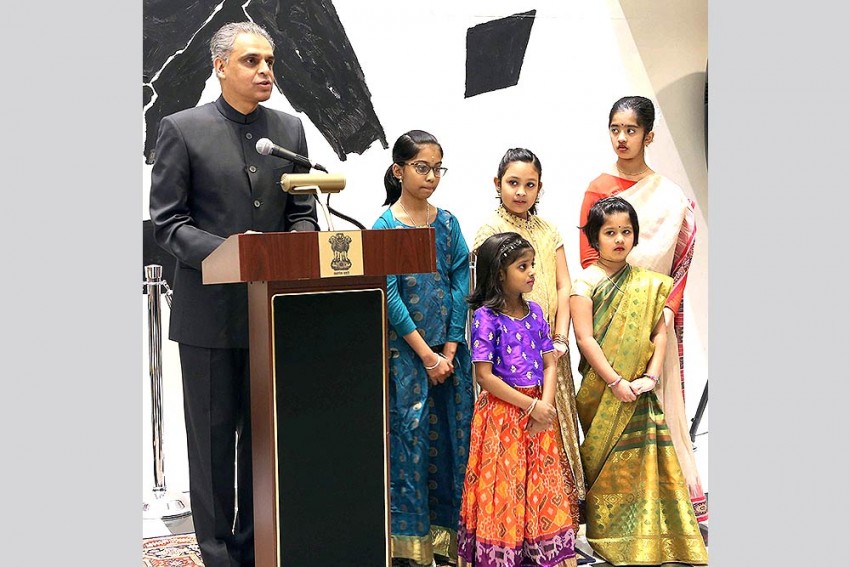 In this file photo, Syed Akbaruddin, India's Permanent Representative to the United Nations, reads out the excerpt message from the President of India during the celebration of India's 69th Republic Day in New York. (AP)
Pranay Sharma 2019-09-14T09:47:20+05:30 Is Syed Akbaruddin Returning To South Block As India’s Next Foreign Secretary? 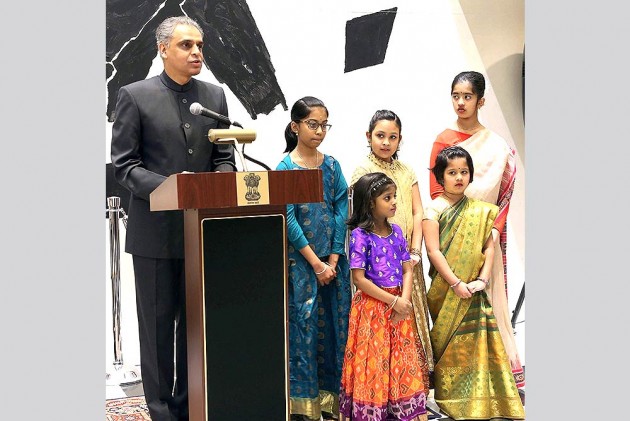 Even though there are still five months to go before Vijay Gokhale's two-year tenure as the foreign secretary ends in January 2020, speculation is rife that Syed Akbaruddin, India's permanent representative at the United Nations, could be heading back to the South Block as his replacement. 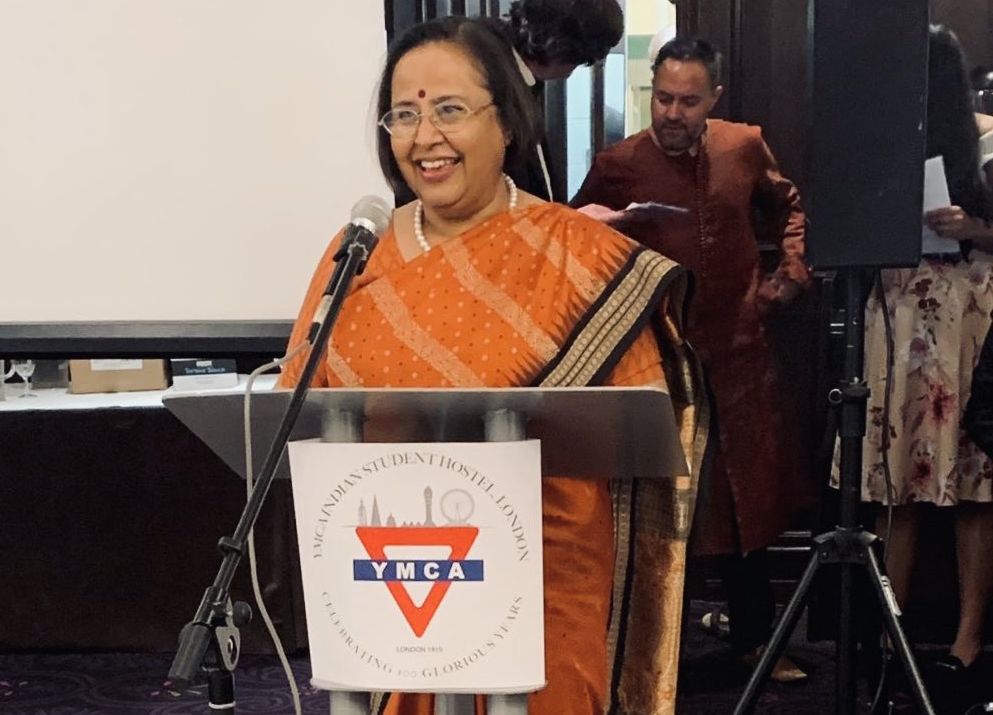 If Akbaruddin is chosen as the foreign secretary, he will have to jump several batches and a number of officers who are senior to him in the IFS. But that won't be unique or unprecedented. In the Indian diplomatic history, this has happened several times and many celebrated foreign secretaries have benefited from such decisions. 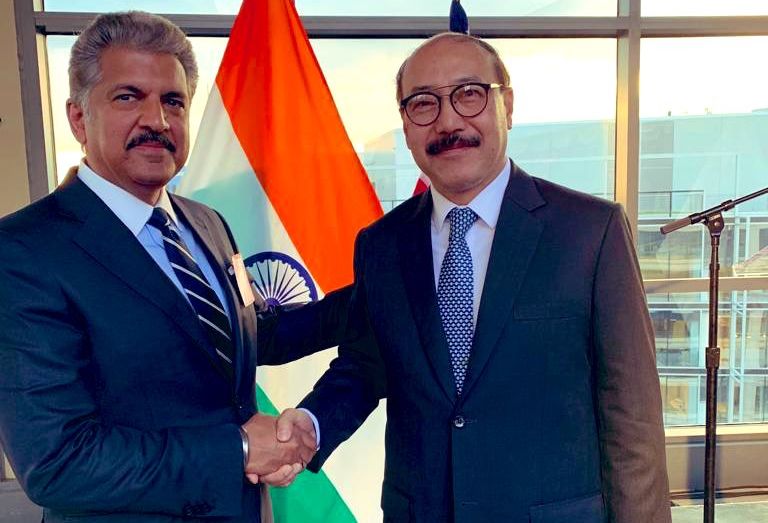 According to the convention, if a junior IFS officer is chosen as foreign secretary, those senior to him in the service do not serve in the headquarters. Though, they may continue as ambassadors elsewhere. Since both Ruchi Ghanashyam and Harsh Shringla are serving in London and Washington respectively, they can continue to serve their tenure even if an officer junior to them is made the foreign secretary.

But the two other senior diplomats in headquarters, T.S. Tirumurthy (Secretary Economic Relations) and Vijay Thakur Singh (Secretary-East), being senior to Akbaruddin in the batch, will have to be accommodated outside the headquarters if indeed he is brought in as foreign secretary.

The speculation over the choice of the next foreign secretary gets interesting as the decision does not follow any set pattern or convention. While the topper of the batch or the senior-most among the officers in the pool has a natural claim, on several occasions in the past, they have been ignored or overlooked by the political masters.

If a conservative approach is adopted by the government, Ruchi Ghanashyam as the senior-most in the pool should be chosen as the next foreign secretary. The selection of the foreign secretary, who unlike other secretaries of the government, is also head of his service -- Indian Foreign Service -- is normally done by the Prime Minister, often -- though, not always — in consultation with the External Affairs Minister (EAM).

It may not, therefore, come as a surprise if the Indian High Commissioner in London is overlooked in favour of an IFS officer junior to her.

Prime Minister Narendra Modi has often shown “out-of-the-box” thinking on critical issues and also in choosing key officials in his government. S. Jaishankar, now the foreign minister, was brought in as foreign secretary in January 2015 a few days before he was to retire from service. It was done by cutting short the then foreign secretary Sujatha Singh’s tenure by several months.

If either Ruchi Ghanashyam or Akbaruddin is overlooked for the post, they may not get a second chance at it as both retire in April next year. But Harsh Shringla, even if he is ignored this time, will have more than two years left and therefore, may get another chance to be considered as a future foreign secretary.

The selection of a foreign secretary has traditionally generated much interest and speculation in the diplomatic circle and beyond. The surprise choice of candidates by political leaders has mostly managed to sustain that interest. Will another surprise be sprung or will the Prime Minister fall back on the bureaucracy to help him choose the next foreign secretary? We may have to wait for the answer until winter is here.

FIR Lodged Against Suspended Cops, Who Thrashed Man For Failing To Produce Papers