Is Climate Change Causing A Sudden Rise In Mercury In Himachal Pradesh’s Kalpa? 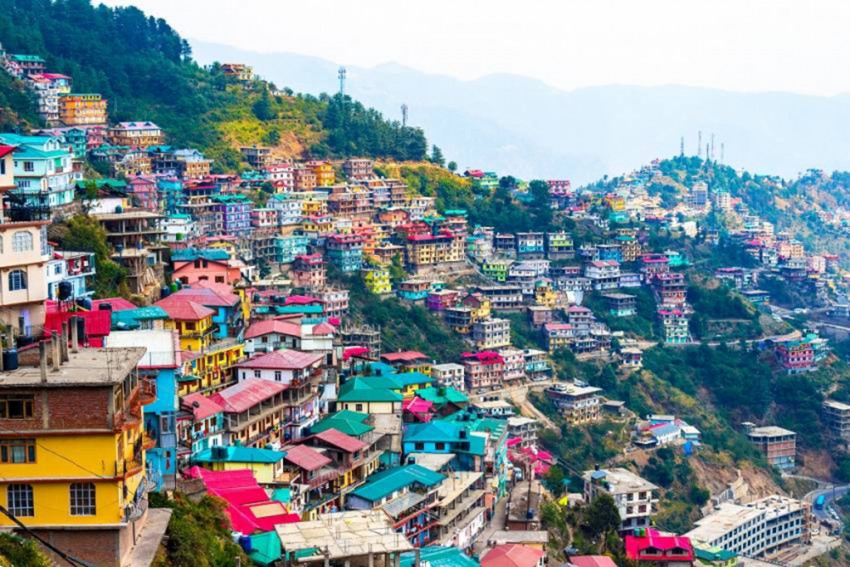 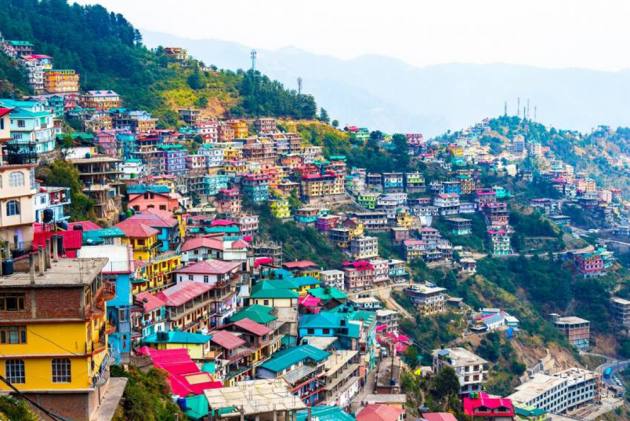 If you still think issues like global warming and climate change can be ignored, think again. In a rather unusual turn of events, Kalpa, an ancient hill town in Himachal Pradesh’s Kinnaur district, has suddenly warmed up to 19 degrees Celsius during the last 24 hours.

On Sunday, the temperature shot up by 18 degrees Celsius, said Dr Manmohan Singh, director, Meteorological station, Shimla. The usual temperature at this time of the year in Kalpa is 1 degree Celsius.

The town has recorded such an unprecedented rise in temperature after a gap of 28 years as it was in 1993 when the maximum temperature in Kalpa was recorded at 18 degress Celsius during February.

Dr Singh attributes this sudden rise in mercury to the ongoing dry spell that the region is witnessing. According to experts, the state has witnessed a 60 per cent deficiency in snowfall this year.

“This year the state has reported very low snowfall, especially in towns located in the tribal belt of Kinnaur and Lahaul Spiti. This sudden rise in mercury during the last 24 hours is very unusual and it can have an adverse impact on the crops in the region,” said Dr Singh, adding that this occurrence is particularly strange in Kalpa because the region is home to numerous forests and apple orchards that provide it with enough green cover.

However, this trend of rising temperatures has not been unique to Kinnaur and Lahaul Spiti. Last month, Shimla recorded its warmest night with a minimum temperature of 11.5 degrees Celsius (eight degrees above normal), higher than Chandigarh, Delhi, Karnal, Ambala Dehradun and Ahmedabad.

The maximum temperature in the state capital had also soared to 20 degrees Celsius, higher than that of Dharamshala, which recorded 16.2 degrees Celsius.

The Meteorological department has forecast partial snow, rains and thunderstorm in the region between February 25 and 26.