Presenting the Interim Budget for 2019-20 in the Lok Sabha, Piyush Goyal highlighted that India has become the second largest hub for startups and offers possibly the lowest rates for data and voice calls globally. 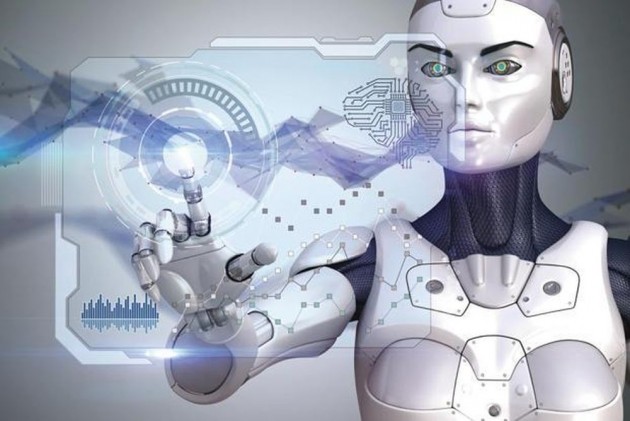 The government will start a national centre for artificial intelligence (AI) and turn one lakh villages into 'digital villages' in a bid to harness new age-technologies for citizens' benefit, Finance Minister Piyush Goyal said on Friday.

Presenting the Interim Budget for 2019-20 in the Lok Sabha, Goyal highlighted that India has become the second largest hub for startups and offers possibly the lowest rates for data and voice calls globally.

"Digital Infrastructure and digital economy of 2030 will be built upon the successes achieved in recent years in digitisation of Government processes and private transactions. Our youth will lead us in this endeavour with innumerable start-ups creating digital India, and millions of jobs in this eco-system," he said.

The minister said in order to reap the benefits of AI and advanced technologies, a national programme on AI has been envisaged by the government.

"This would be catalysed by the establishment of the National Centre on AI as a hub along with Centres of Excellence. Nine priority areas have been identified. A national AI portal will also be developed soon," he promised.

AI technology helps in analysing data in various technologies to improve the efficiency of the system like power management in cars, mobile devices, weather predictions, video and image analysis etc.

Goyal added that under the 'Make in India' programme, the number of mobile and parts manufacturing companies have increased from 2 to over 268, providing huge job opportunities.

"India is now on the way to becoming a global manufacturing hub in various sectors, including automobiles and electronics, defence and medical devices," he added.

Stating that the concept of employment is changing globally, Goyal said job creation is no more confined merely to government services or factories.