Vinay Sharma claimed he was mentally so agonised by continuous torture that he swallowed a full bottle of Mortein powder and fell unconscious. 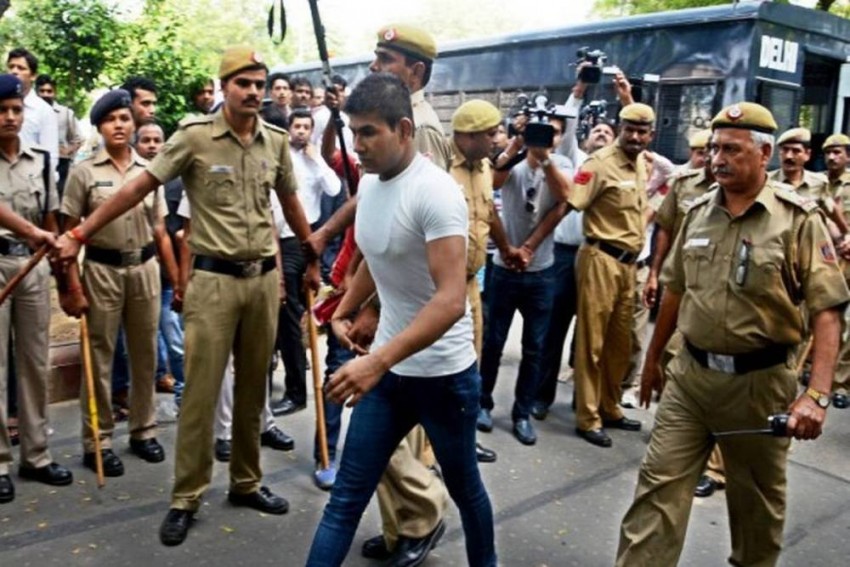 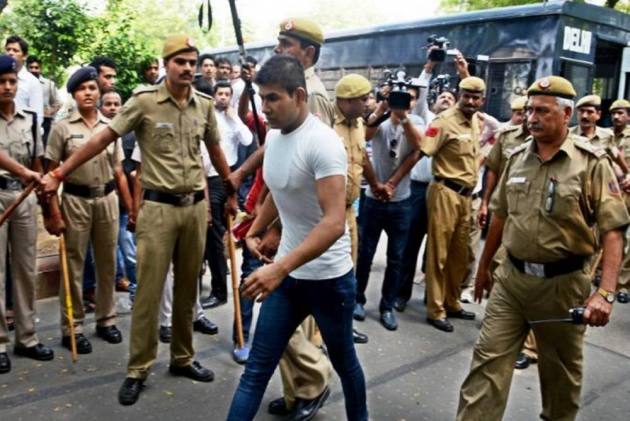 Vinay Sharma, one of the four convicts on death row in the Nirbhaya gangrape and murder case, on Wednesday filed a mercy plea with the President of India and alleged he was tortured and treated inhumanely by jail authorities and inmates at Tihar.

Sharma claimed he was mentally so agonised by continuous torture that he swallowed a full bottle of Mortein powder and fell unconscious.

When he gained consciousness, he found himself in Deen Dayal Upadhyay Hospital. “It took me days to recover from the suicide attempt,” Vinay wrote.

The torture started from day 1 at Tihar, where he was first lodged in Bachcha jail, Sharma alleged.

“The first day itself, while I was being admitted in jail, I was beaten up badly by the on-duty Tamil Nadu Special Police. I was barely conscious. It was only because of the head warden who intervened and saved me that I survived the attack,” Vinay said in his petition.

He added, “However, he couldn’t protect me for long. Soon after, I remember being beaten up so badly by a group of 15-20 inmates that I felt I would die. I fell unconscious and when I gained consciousness, I was in some office. One of my co-accused was lying beside me with an entire face swollen.”

The Jail authorities had shifted him to a separate cell in another jail for three months.

“They (inmates) would spit in my food before giving it to me. They would throw water on my blanket during winter and I used to shiver the whole night,” his mercy plea says.

Talking about another life-threatening attack, he says that a gang threatened him with two options – either he should hang himself or take poison or they would get his parents attacked.

Vinay says the cell was small and without a toilet. He used to relieve in a corner of the cell and “food and water were supplied to me like wild animals are fed in the zoo,” he said.

“In the chilling cold, suffocating in a small room with the stench of my excreta, I was living my days of hell,” he wrote.

Sharma recalled how he often thought about electrocuting himself to death with the wire connected to the light in the cell.

“I thought of many ways in which I could end my life and misery. I couldn’t do this because security was very high in my cell,” his mercy plea reads.

Sometimes, he claimed, he was taken out of his cell at 2-3 am to another room, where a wet blanket was put over his body and he was beaten with sticks and leather shoes. The blanket prevented the appearances of bruises on his body.

“When I would fall, they would spit on my injuries. They once urinated on my face,” Vinay recollects in his petition.

Vinay also disputed the death of Ram Singh, the prime accused, by hanging himself inside the jail.

He says Ram Singh had a problem with his right arm because of which he was not even able to button his shirt easily and in such a condition, it was very difficult to imagine how he would himself.

When the trial court delivered its verdict in September 2013, Vinay "went numb, thinking he would be hanged the very next day" but an assistant superintendent explained the process to him and he felt better.

On another occasion, he narrates how five prisoners had attacked him with lathi and blade and "injured me badly and some jail official saved him".
After this attack, he was shifted in jail 3 in which Ram Singh had committed suicide. It stressed him so much that started taking pills to sleep.

Meanwhile, Uncertainty looms large over the hanging of the four death row convicts in case -- scheduled for February 1 -- after Sharma filed a mercy petition before the President and another convict moving a curative in the Supreme Court.