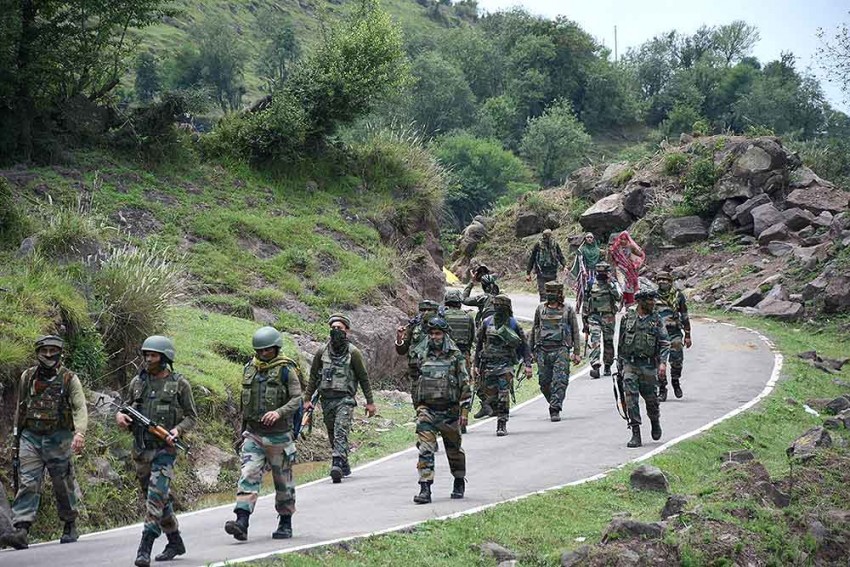 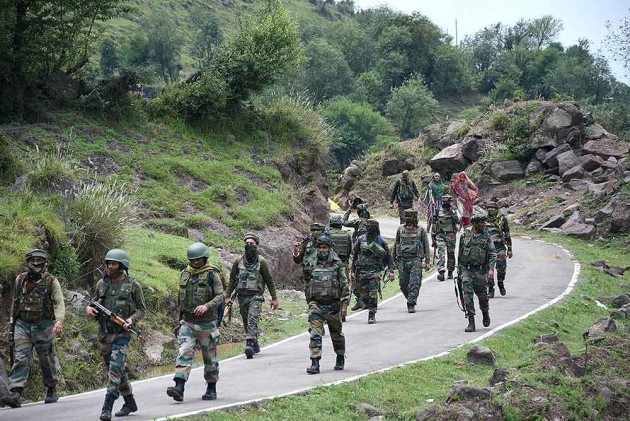 An Army personnel was killed and two others were injured as Pakistani troops opened fire and shelled areas along the Line of Control in Poonch district of Jammu and Kashmir, officials said on Sunday.

This is the third fatality in the Pakistani firing and shelling on forward posts and villages in the twin districts of Poonch and Rajouri this month.

The officials said the latest firing and shelling from across the border took place in Shahpur-Kerni sector on Saturday night, drawing strong retaliation by the Indian Army.

Three Indian Army personnel were injured in the Pakistani firing and were immediately evacuated to hospital, where one of them succumbed to injuries, the officials said.

They said the casualties suffered by the Pakistani Army in the retaliatory action were not known immediately.

On June 4, havaldar P Mathiazhagan fell to Pakistani firing in Sunderbani sector of Rajouri district, while on June 10, Naik Gurcharan Singh lost his life in a similar incident in Rajouri sector.