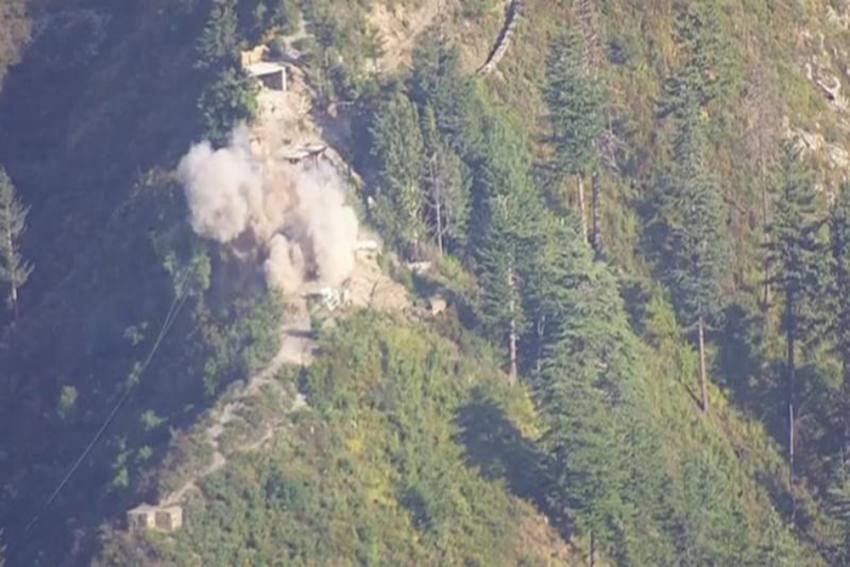 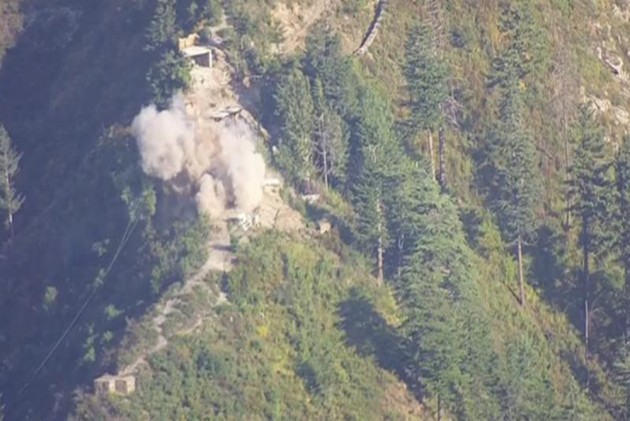 The external affairs ministry on Saturday condemned Pakistani ceasefire violations along the Line of Control (LoC) that resulted in the deaths of four civilians in Kashmir on Friday. The ministry also added that the Pakistan High Commissioner was summoned by the Indian government on Saturday, with the Indian side lodging a strong protest over the “unprovoked ceasefire violations by Pakistani forces, on multiple sectors along the Line of Control (LoC) in Jammu and Kashmir.”

“India condemns, in the strongest terms, the deliberate targeting of innocent civilians by Pakistani forces. It is highly deplorable that Pakistan chose a festive occasion in India to disrupt peace and perpetrate violence in J&K through coordinated firing along the length of the LoC using heavy caliber weapons, including artillery and mortar on Indian civilians,” the external affairs ministry said in a statement.

At least four civilians, four Indian Army soldiers and a BSF trooper were killed during the multiple incidents of cross-border shelling across north Kashmir on Friday. Dozens of civilians were also wounded during the shelling, which locals termed “unprecedented”.

“India also strongly protested Pakistan’s continued support to cross-border terrorist infiltration into India, including through supporting cover fire provided by Pakistan forces. Pakistan was once again reminded of its bilateral commitment to not allow any territory under its control to be used for terrorism against India in any manner,” the ministry statement read.

LoC Firings: A Soldier's Father Awaits His Body During Diwali