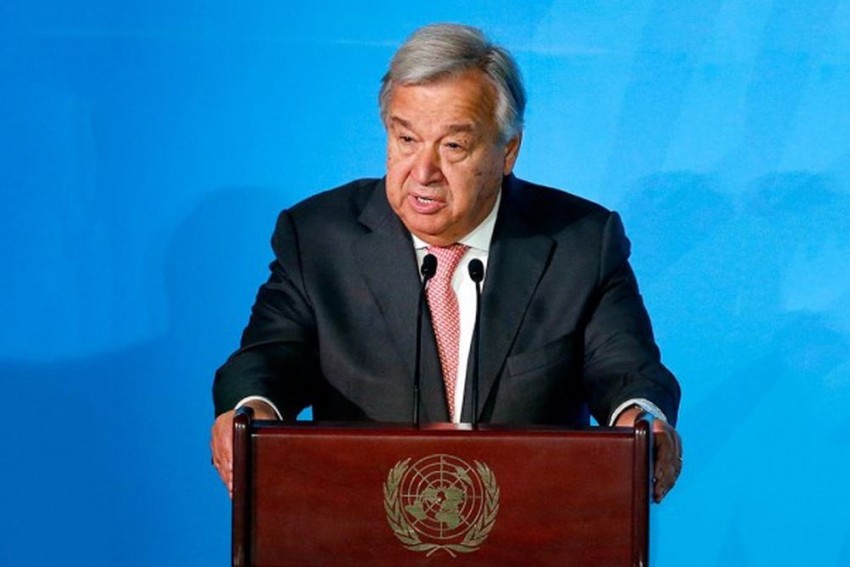 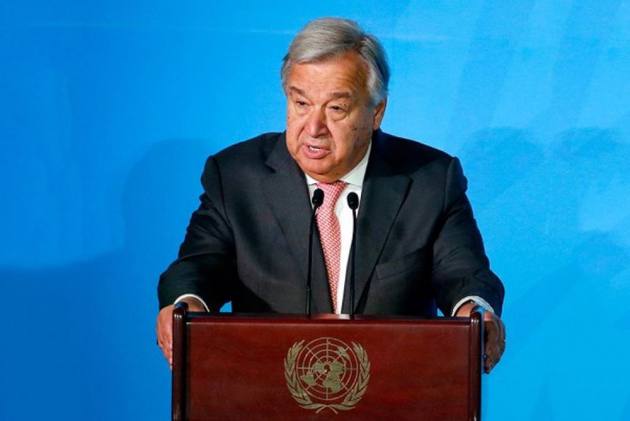 Noronha succeeds Indian development economist Satya Tripathi to whom Secretary-General Guterres is “grateful for his leadership and dedicated service during his tenure,” according to a statement published by UN on Thursday.

Noronha is an economist with over 30 years of international experience in the field of sustainable development.

She has worked since 2014 as Director of UNEP’s Economy Division based in Nairobi, leading UNEP’s work on climate mitigation and energy transitions; on inclusive green economies, sustainable consumption and production, as well as on trade and sustainable finance, and the nexus of environment, pollution and health, the statement said.

Prior to joining UNEP, Noronha worked at The Energy and Resources Institute (TERI) in New Delhi, as Executive Director (Research Coordination) and as Director of the Division on Resources, Regulation and Global Security, it said.

She served as Secretary of the Asian Energy Institute and as Coordinator of the Renewable Energy and Energy Efficiency Partnerships (REEEP), South Asia and worked with the International Development Research Centre (IDRC), Canada on ecosystem approaches to human health.

Noronha has served on various boards, expert panels and advisory committees on ecosystems, natural resources and minerals and metals. According to her profile on the UNEP website, she has been a member of the Planning Board of the Government of Goa and member of the Goa Jubilee Development Council, a member of Shell International’s External Review Committee on Sustainability Reporting.

She served as a member of the Global Assurance Group of the Mining, Minerals and Sustainable Development project, which examined how the mining and minerals sector could contribute to the global transition to sustainable development, it said.

In January last year, Guterres appointed Gita Sabharwal of India as the United Nations Resident Coordinator in Thailand. Sabharwal, with 25 years of experience in development, peacebuilding, governance and social policy across five Asian countries, previously served the United Nations in Sri Lanka as the Peacebuilding and Development Advisor for nearly seven years.

Former Director-General of the Indian Council of Medical Research Soumya Swaminathan is the Chief Scientist at the World Health Organisation.

In 2019, Anita Bhatia of India, an experienced leader in the area of strategic partnerships, resource mobilization and management, was appointed by Guterres as Assistant Secretary-General for Resource Management, Sustainability and Partnerships and Deputy Executive Director of the United Nations Entity for Gender Equality and the Empowerment of Women (UN Women).