India has consistently urged Pakistan that it should not charge $20 service fee per pilgrim. 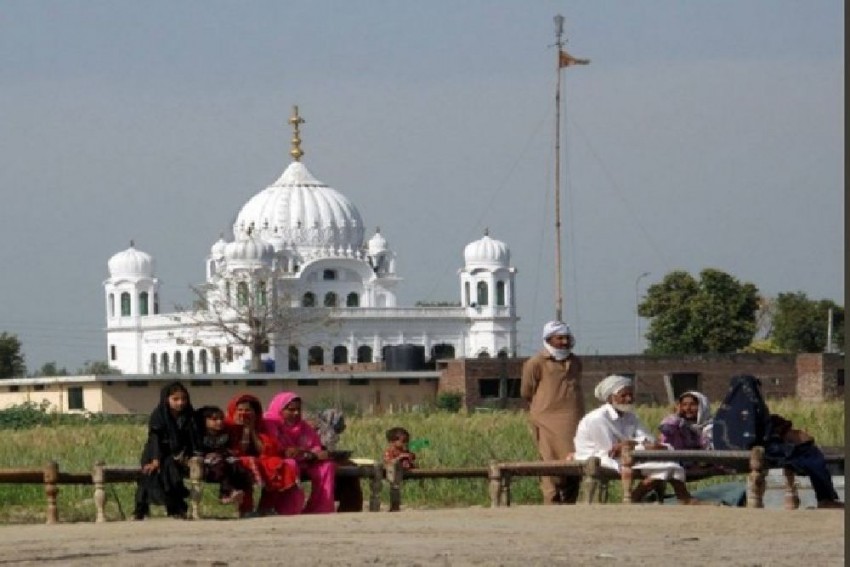 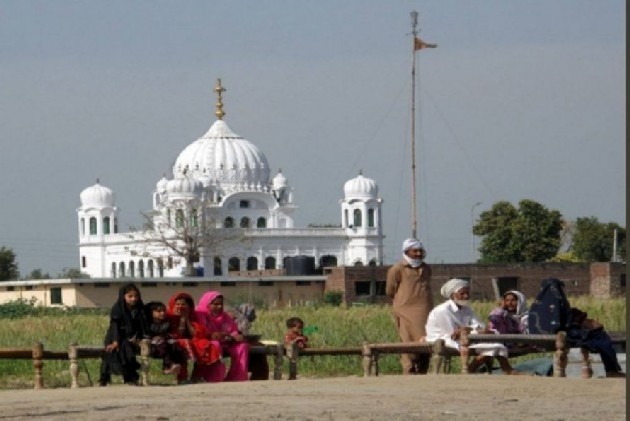 India on Monday said it is ready to sign an agreement with Pakistan on October 23 for the operationalisation of the Kartarpur Corridor, but asked Islamabad to reconsider its demand of charging $20 service fee per pilgrim.

The government has taken the initiative to put in place state of art infrastructure and open the Kartarpur Sahib Corridor on the auspicious occasion of the 550th birth anniversary of Guru Nanak Dev so that pilgrims from India and those holding Overseas Citizen of India Card can undertake visit to the holy Gurudwara Kartarpur Sahib in Pakistan, the Ministry of External Affairs said in a statement.

"It is a matter of disappointment that while understanding has been reached on most of the elements for facilitating the visit of pilgrims from India, Pakistan continues to insist on levying a service fee of USD 20 per pilgrim per visit," the MEA said.

The government has consistently urged Pakistan that in deference to the wishes of the pilgrims, it should not levy such a fee, it said.

In view of the long pending demand of the pilgrims to have visa-free access to Gurudwara Kartarpur Sahib and in the interest of operationalisation of the corridor in time before the 550th Birth Anniversary of Guru Nanak falling on November 12, the government on Monday conveyed that India would be ready to sign the agreement on the corridor on October 23, the MEA said.

While agreeing to sign the agreement, the Pakistani government has been once again been urged to reconsider its insistence to levy service fee on pilgrims, it said.

India would be ready to amend the agreement accordingly at any time, it said.

In Kashmir, Freedom From Detention Comes At The Cost Of Silence On Article 370