With Rajnath Singh In Moscow, India Pushes Russia To Speed Up Defence Contracts 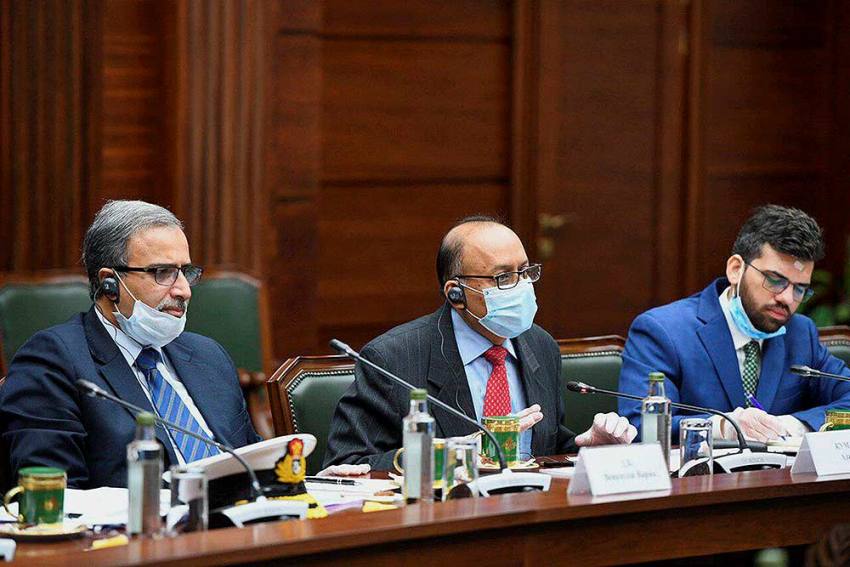 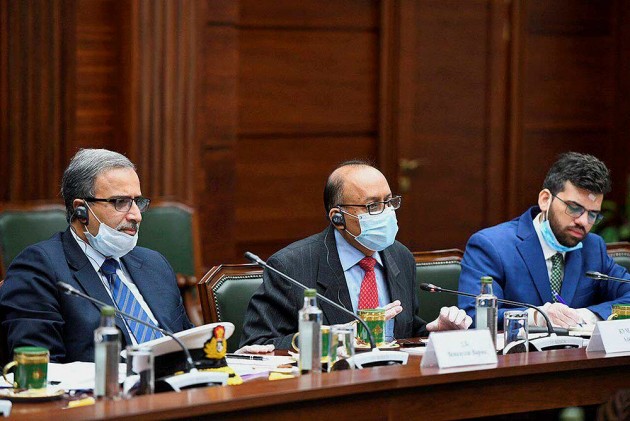 Defence Minister Rajnath Singh and his team are in Russia's capital Moscow to attend World War II Victory Day celebrations as well as speed up various defence contracts, including the S-400 missile defence system as ties with China deteriorate.

After reaching Russia, Singh on Tuesday laid a wreath at the statue of Mahatma Gandhi at the Indian Embassy. He is on a three-day visit to Russia.

Earlier in the day, Defence Secretary Ajay Kumar met with Russia Deputy Defence Minister Col General A V Fomin in Moscow to work on the modalities of speed up various defense contracts. "The partners agreed to strengthen multifaceted ties between the two countries," the Indian mission stated on Tuesday.

Also India and China's foreign ministers met face-to-face for the first time since the barbaric attack was carried out in Galwan valley in eastern Ladakh region across Line of Actual Control between the two countries' troops in which 20 Indian soldiers and an unknown number of Chinese troops were killed.

Both the countries have agreed to deescalate the situation along their boundary, Chinese Foreign Ministry spokesman Zhao Lijian said at a regular news briefing Tuesday in Beijing.

Russian Foreign Minister Sergei Lavrov hosted the virtual trilateral meeting with China's Wang Yi and India's S. Jaishankar. After the meeting he said, "I don't think that India and China need any help."

On defence contracts, India and Russia have inked deals worth $16 billion. Moscow has stated that they are committed to the timely implementation of contracts, including the supply of S-400 air defence systems and production of Kalashnikov rifles and Kamov helicopters.

Singh will seek the advanced delivery of the Russian S-400 anti-aircraft missile defence system and the purchase of Russian-made Su-30Mki jet fighters and MiG-29.

The two countries signed 14 memorandums of understanding (MoUs) during Defexpo 2020 in Lucknow in February this year that covered development and production of land, air and naval systems and hi-tech civilian products.