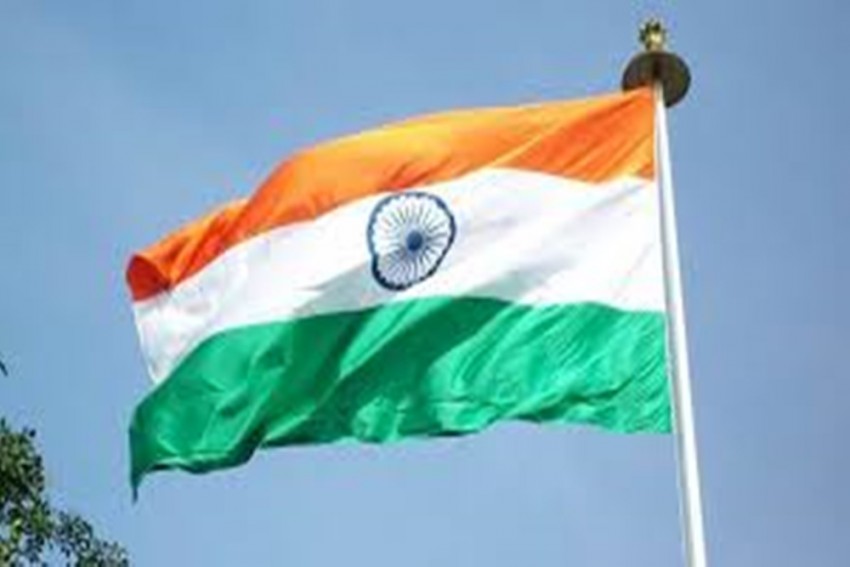 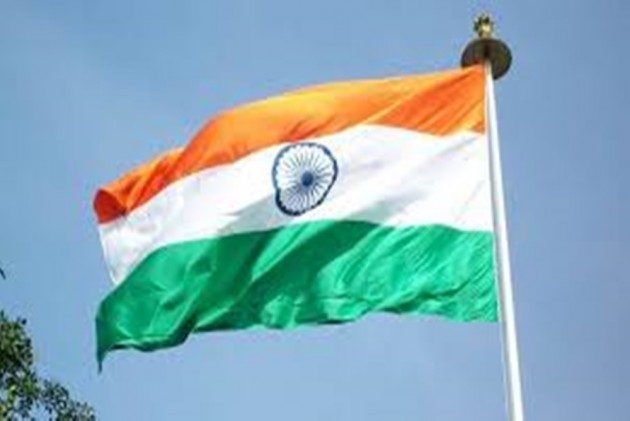 In the latest annual report on global political rights and liberties by Freedom House, a US government-funded NGO that studies political freedom around the world, India’s status as a democracy and free society has been downgraded to ‘partly free’.

As the report titled “Freedom in the World 2021 - Democracy under Siege,” India “appears to have abandoned its potential to serve as a global democratic leader”. The report mentions India’s fall “from the upper ranks of free nations could have a particularly damaging impact on global democratic standards”.

“India’s status declined from Free to Partly Free due to a multiyear pattern in which the Hindu nationalist government and its allies have presided over rising violence and discriminatory policies affecting the Muslim population and pursued a crackdown on expressions of dissent by the media, academics, civil society groups, and protesters,” the report says.

“While India is a multiparty democracy, the government led by Prime Minister Narendra Modi and his Hindu nationalist Bharatiya Janata Party (BJP) has presided over discriminatory policies and increased violence affecting the Muslim population. The constitution guarantees civil liberties including freedom of expression and freedom of religion, but harassment of journalists, nongovernmental organizations (NGOs), and other government critics has increased significantly under Modi. Muslims, scheduled castes (Dalits), and scheduled tribes (Adivasis) remain economically and socially marginalized,” it says.