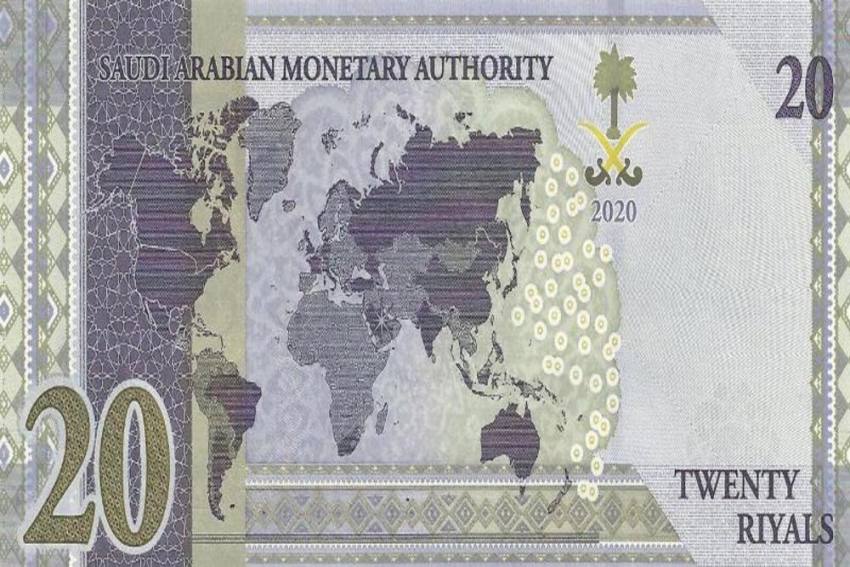 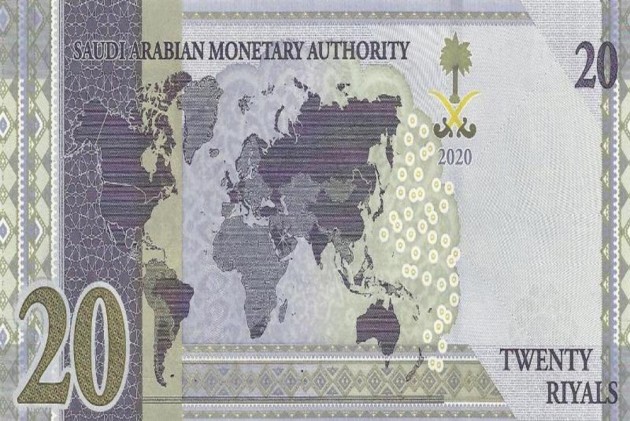 India has conveyed its serious concern to Saudi Arabia over "gross misrepresentation" of its external territorial boundaries in a banknote issued by the Gulf nation last week, and asked it to take "urgent corrective steps", the ministry of external affairs (MEA) said on Thursday.

The global map printed on the new 20 Riyal banknote, released to mark Saudi Arabia's Presidency of the G20 grouping, does not feature Jammu and Kashmir and Ladakh as part of India.

MEA spokesperson Anurag Srivastava said India has asked Saudi Arabia to take "urgent corrective steps" in the matter and asserted that the entire Union Territories of Jammu and Kashmir and Ladakh are integral parts of the country.

"We have seen the banknote referred by you which gives an incorrect depiction of India's external territorial boundaries. The note was issued by Saudi Arabian Monetary Authority on October 24 to mark the occasion of the Saudi presidency of the G20," Srivastava said during a weekly media briefing.

"We have conveyed our serious concern to Saudi Arabia, both through their Ambassador in New Delhi as well as in Riyadh, for this gross misrepresentation of India's external territorial boundaries on an official and legal banknote of Saudi Arabia and asked the Saudi side to take urgent corrective steps in this regard," he said.

Srivastava said, "I would like to further reiterate that the entire Union Territories of Jammu and Kashmir and Ladakh are integral parts of India."

According to reports, the map does not even depict Pakistan-occupied- Kashmir, including Gilgit-Baltistan as part of Pakistani territory.

Pakistan considers Saudi Arabia as a key ally, and exclusion of the PoK from the map of Pakistan is seen by many in Islamabad as a major snub to the country.