The Lt General-level talks took place days after implementation of the first phase of the disengagement process from the friction points between India and China. 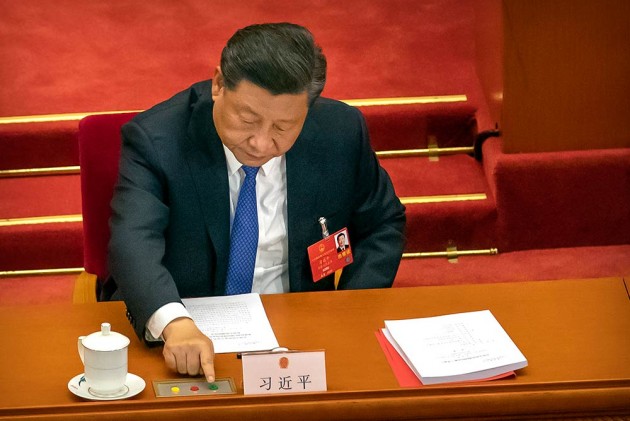 China on Wednesday said the fourth Commander-level talks between Indian and Chinese militaries to ease tensions along the Line of Actual Control (LAC) in eastern Ladakh have reached “progress” on promoting "further disengagement" of the border troops to de-escalate tensions.

During the course of the intense and complex negotiations between senior commanders of the two armies that lasted nearly 15 hours, the Indian delegation apprised the Chinese People's Liberation Army about the "red lines" and conveyed that the onus was largely on China to improve the overall situation in the region, government sources said in New Delhi.

When asked for an update on Tuesday's military-level talks, Chinese Foreign Ministry spokesperson Hua Chunying told a media briefing in Beijing that both sides reached progress for promoting further disengagement of the border troops at the Western Sector.
"On July 14, border troops of China and India held the 4th round of Commander-level talks, building on the consensus of the previous three rounds and the implementation of relevant work has reached progress on promoting further disengagement between troops at the Western Sector of the boundary and de-escalating tensions," she said.

"We hope that India can work with China to implement our consensus with real actions and jointly safeguard peace and tranquillity in the border areas,” Hua said.

The Lt General-level talks took place days after implementation of the first phase of the disengagement process from the friction points.

The PLA has already completed pulling back troops from Gogra, Hot Springs and Galwan Valley and significantly thinned down its presence in the ridgeline of Finger Four in the Pangong Tso area in the last one week as demanded by India.

The Indian and Chinese armies were locked in a bitter standoff in multiple locations in eastern Ladakh since May 5. The tension escalated after the violent clashes in Galwan Valley in which 20 Indian Army personnel were killed.