Home  »  Website  »  National  »  India Buying S-400s From Russia Will Have Serious Implications On Bilateral Ties: US

If India went ahead with its decision to buy the long-range S-400 missile defense system from Russia, it will have serious implications on Indo-US defence ties, the Trump administration has warned. 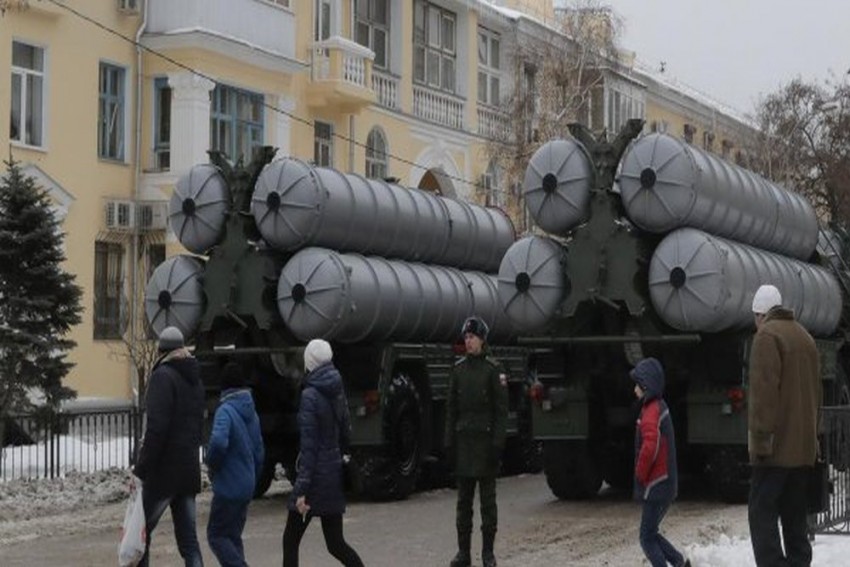 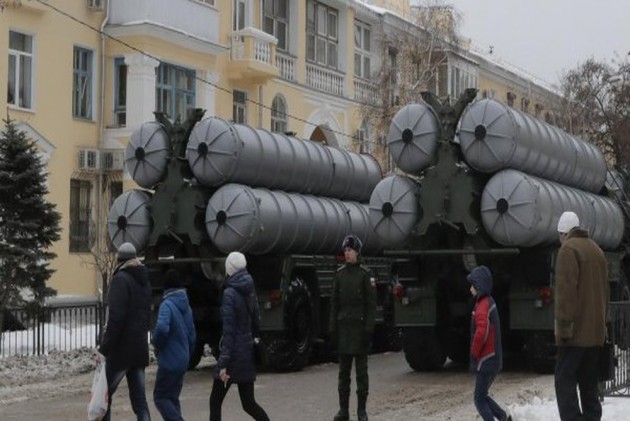 The S-400 is known as Russia's most advanced long-range surface-to-air missile defence system. China was the first foreign buyer to seal a government-to-government deal with Russia in 2014 to procure the lethal missile system.

A senior State Department Official told a group of reporters on Thursday that New Delhi's decision to buy S-400 air defence system from Moscow was significant, disagreeing with the view that it "isn't a big deal".

The official disagreed with the view that India's buying of S-400 system from Russia might not have an impact, as long as it increases its military purchase from the US.

The S-400 missile defence system deal could result in US sanctions under the Countering America's Adversaries Through Sanctions Act (CAATSA), instituted by the US Congress on arms purchases from Russia.

The official said if India went ahead with its decision to buy the S-400 missile defence system from Russia, it will have serious implications on the defence ties.

The Trump administration has been very clear that the acquisition of advanced Russian technology sends the wrong message to Russia at a time when it continues its aggressions, the official said.

"Those concerns we hold high," said the official who spoke on the condition of anonymity.

"You can look at the very serious conversation that's taking place with our NATO partner Turkey and the same concerns will apply should India proceed with an S-400 purchase," the official said.

"We don't commingle highest technology systems. There are threats posed by the purchase of an S-400. So that conversation you're seeing played out in Turkey right now," the official said, asserting that those same concerns would apply to India as well.

Noting that there is no automatic waivers under the CAATSA legislation, the official said that there is a provision that allows for presidential determination.

"Every case would have to be looked at individually. But I think the broader issue is where are India's military relations headed? With whom is it going to share the highest technology and that operating environment? because certain choices preclude other choices," the official noted.

"As we have discussions about a combat aircraft sales and other advanced systems, the decisions that India makes with regard to S-400 will have an impact on those conversations," the senior State Department official said.

India has been diversifying its weapons supply over the years. The US estimates that probably 60 to 70 per cent of its hardware is of Soviet/Russia origin.

There is still a significant dependence on Russia. But the jump in India's purchase of military equipment from the US from zero to USD 18 billion is significant, the official said.

"We do more military exercises with India than with any other country in the world. Through these exercises, through the enhanced cooperation we have, whether it's in the disaster assistance and humanitarian relief area or whether it's on this joint sailing that we did in the south China Sea, there's natural interest and also increasing the interoperability of our military equipment.

"So we, we certainly look forward to ongoing discussions about a variety of ones," the official said.

Asked that India took the decision to buy S-400 from Russia, as the US was not willing to share such hardware with it, the official said: "There's another message from the United States and let's talk. We have systems that are effective. There are other platforms that are very effective".

There are other considerations at play as well, the official said.

"But I think there's also a very positive message. We are now able to cooperate in ways that we could not before. We are now reaching agreements that we did not have before that allow us to consider sales that were incomprehensible only five years ago," the official said.

"So, we look forward to continuing the conversation because this really is a conversation. Choices that are made now will establish the framework for the future and we certainly have the ambitions for the broadest possible, deepest possible military relationship with India," the official said.

The official underscored that the US was ready to discuss the full array of equipment available to address India's concerns.