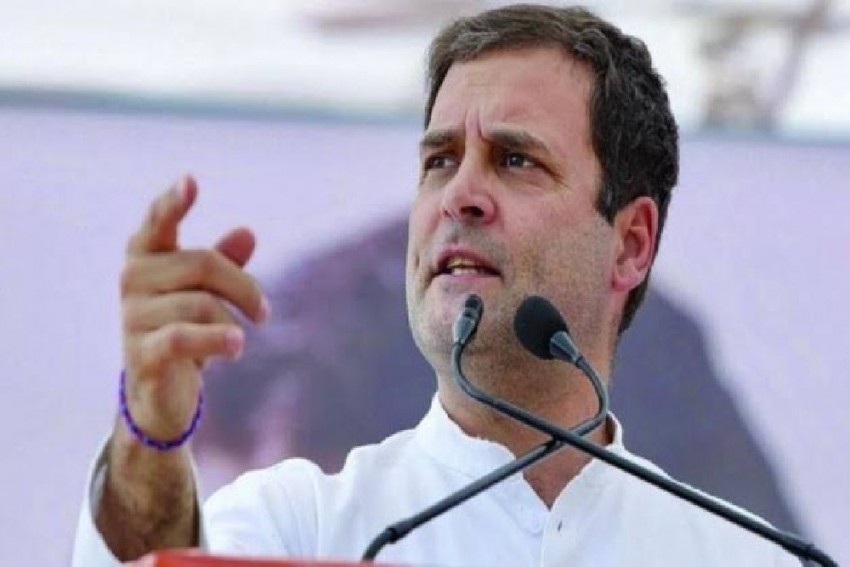 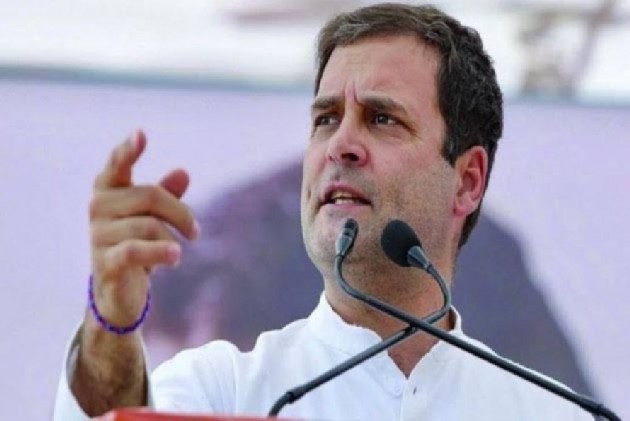 Congress leader Rahul Gandhi on Monday extended condolences to the family of former chief election commissioner T N Seshan and invoked his legacy to hit out at the manner in which the Election Commission is functioning today.

Seshan, who ruthlessly enforced the model code of conduct and led the game-changing electoral reforms in the 1990s, died on Sunday following a cardiac arrest. He was 86.

"Unlike today, there was a time when our Election Commissioners were impartial, respected, brave and feared. Shri T N Seshan was one of them. My condolences to his family on his passing," Rahul said on Twitter.

"A seasoned civil servant who went up to serve as the Cabinet Secretary, Seshan will always be remembered for strengthening the Election Commission of India and pioneering many a far-reaching electoral reform," said Sonia Gandhi.

Several senior leaders from across the political spectrum condoled Seshan's demise and paid rich tributes to him.

"Saddened to know about the demise of T.N. Seshan Ji, a stalwart for free and fair elections," wrote West Bengal chief minister Mamata Banerjee on Twitter.

"His legendary contribution to democracy will be always remembered. My condolences to his family and many admirers," she said.

Condoling Seshan's death, DMK chief Stalin said he exercised all his powers as Chief Election Commissioner to hold independent and honest elections in the country so that electoral democracy shone brightly in the country.

Stalin said Seshan was an example for being strict, honest, objective and his death is a big loss not only for the country but also for all those political parties wishing democracy.