Farmers halted operation of toll plazas on NH-44 at Bastara in Karnal, Khuian Malkana toll plaza at Dabwali in Sirsa district and at Makrauli Kalan on Rohtak-Panipat highway. 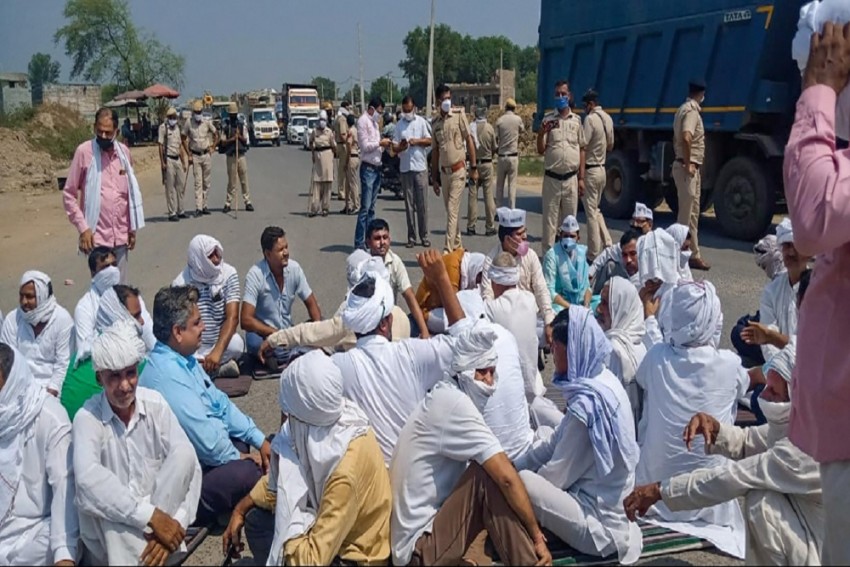 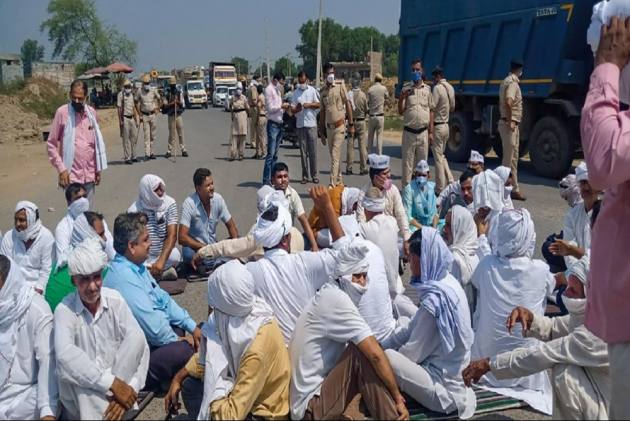 Responding to a call given by the Bharatiya Kisan Union, farmers protesting the Centre's new farm laws halted toll collection on most highways in Haryana on Friday.

According to officials, toll collection was halted either past midnight or from early Friday morning at several toll points in the state.

While at many places, farmers took over toll plazas not allowing authorities to collect fees from commuters, at other places toll employees themselves halted the process in view of the protest. The toll plaza employees allowed vehicles to pass through without paying any charge.

A few days ago, the Bharatiya Kisan Union (BKU) had announced that toll booths in Haryana would not be allowed to collect toll from December 25 to 27.

Farmers halted operation of toll plazas on NH-44 at Bastara in Karnal. They also halted toll collection process at another plaza located on the Karnal-Jind highway, at Khuian Malkana toll plaza at Dabwali in Sirsa district and at Makrauli Kalan on Rohtak-Panipat highway.

However, the toll was being collected as usual on Friday morning at Kherki Daula toll plaza in Gurgaon.

BKU leader Jagjeet Singh Dalewala had a few ago said, "From December 25 to 27 all toll booths in Haryana will not be allowed by us to collect toll, we will stop them from doing so.

Thousands of farmers have been protesting at various border points of Delhi for around a month as the stalemate between the government and the protesters, who are demanding a repeal of the three new agri laws, continued without any signs of a breakthrough.