In a video posted on Twitter, Manoj Tiwari took potshots at Delhi chief minister Arvind Kejriwal, saying ideally he should have appealed to protesters call off their sit-in that has been on for a month now. 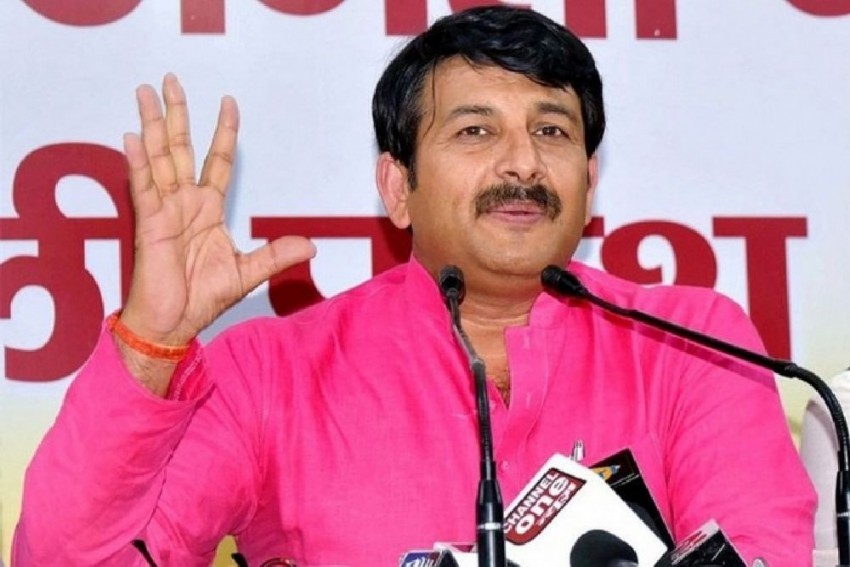 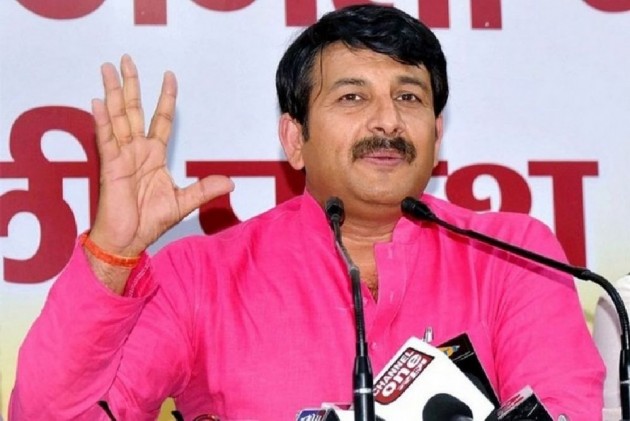 Bharatiya Janata Party (BJP)'s Delhi chief Manoj Tiwari has urged the demonstrators in Shaheen Bagh to call off their protests against the Citizenship Amendment Act (CAA) and proposed National Register of Citizens (NRC), adding the new law was not against any religion.

In a video posted on Twitter, Tiwari took potshots at Delhi chief minister Arbind Kejriwal, saying ideally he should have appealed to protesters call off their sit-in that has been on for a month now.

He accused Kejriwal of being insensitive towards "lakhs of people facing inconvenience due to protests." The Kalindi Kunj road, which the protesters have blocked for over a month, connects Delhi to Faridabad and Noida. The blockade has forced the commuters to take alternate and longer route to offices, schools and hospitals.

"I am making this video because I am in agony... Lakhs of people in the city are facing inconvenience every day because of protests at Shaheen Bagh. It's taking them two-three hours to complete a 25-minute journey," the Delhi BJP chief said in the clip that he tweeted this morning.

"The CAA is not against any religion - Sikhism, Christianity or Islam. The law is just to give citizenship to those who have come from Pakistan, Bangladesh and Afghanistan... not to snatch anyone's citizenship," the BJP MP said.