In A First, NDRF Inducts 100 Women Disaster Combatants And Rescuers

An all-woman team consisting of freshly trained NDRF personnel was recently deployed for contingency duties on the banks of the Ganga river in Uttar Pradesh, an official said 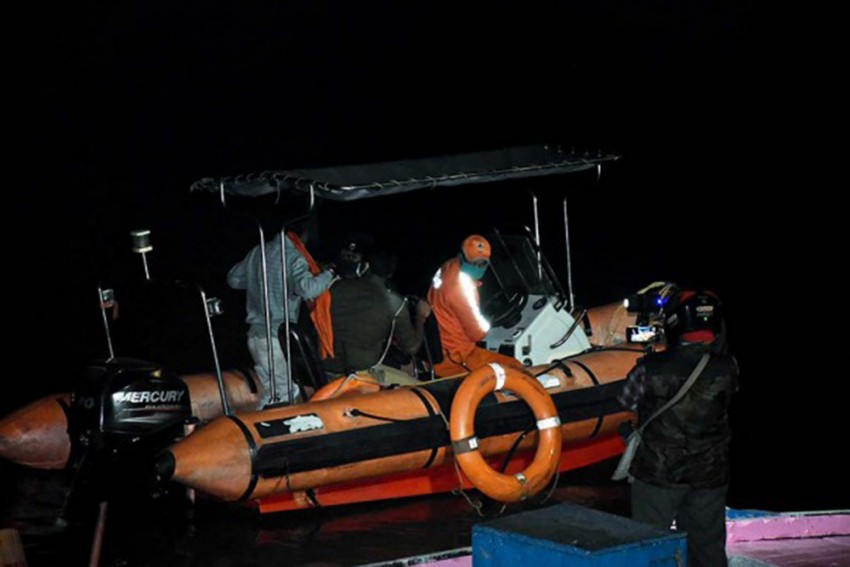 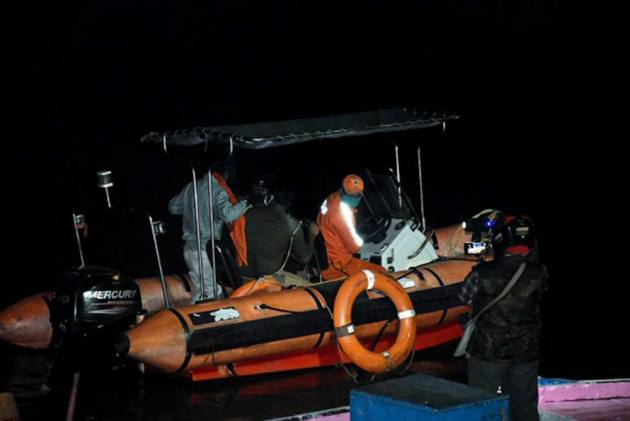 In yet another example of shattering of the proverbial glass ceiling, the first batch of over 100 women disaster combatants and rescuers has been inducted in the country's federal calamity force-- National Disaster Response Force (NDRF).

An all-woman team of freshly trained NDRF personnel was recently deployed for contingency duties on the banks of the Ganga river in Uttar Pradesh's Garh Mukteshwar town, a senior force officer said.

"The first women rescuers' team is already on ground. Recently, the UP government requisitioned an NDRF team and they (women) went there (Garh Mukteshwar). The team handled the rescue boats and related equipments," NDRF director general S N Pradhan told PTI in an interview. "These personnel have all the skills to be called complete rescuers," he added.

The move to include women personnel in the NDRF combat ranks was in the works for some time. The force, since it was raised over a decade ago, was till now an all-male affair.

More than 100 women personnel have joined the NDRF over the last few months and they are being deputed with its battalions across the country as soon as they finish their pre-induction course and training, the DG said adding that the number of women personnel is expected to soon cross 200.

The female personnel who are joining are in the constabulary and sub-officer (Sub Inspector and Inspector) ranks. As per authorisation, each NDRF battalion of over 1,000 personnel can have 108 women rescuers.

Pradhan, however, said as there are "pre-existing" vacancies in the feeder agencies or the paramilitary forces who send them to the disaster response force on deputation, it will take more time for the full strength of female combatants to join.

The DG said the women personnel will add to the strength and skills of the force in rescuing disaster victims and even in calamity mitigation. "We can deploy both components of an all-woman NDRF team or a mix squad of male and female personnel for responding to a situation. We prefer the second because if there is complement of women personnel it makes a great difference on the ground where women, children and old persons are being rescued," Pradhan said.

"The skill sets of women are stronger in some aspects... so that can be leveraged especially in situations were women are victims," he said.

He further said the initial feedback to the first women's team in disaster combat has been good. "They are performing well. From initial feedback, I think they will be a great efficiency multiplier and also a great symbol of pride, inclusion and gender sensitivity which is also part of the Prime Minister's ten-point agenda for disaster response," he said.

The DG added the force is continuously creating women-oriented infrastructure at its existing and futuristic bases across the country.

Every NDRF battalion has been seconded by a Central Armed Police Force (CAPF) like the CRPF or the ITBP and the parent force is responsible for feeding its manpower, who are sent on a time-bound deputation to the force.

The NDRF has 12 operational battalions at present located in various states. It is a specialised unit that was raised in 2006 for specific tasks of relief and rescue during natural and man-made disasters or life-threatening situations.