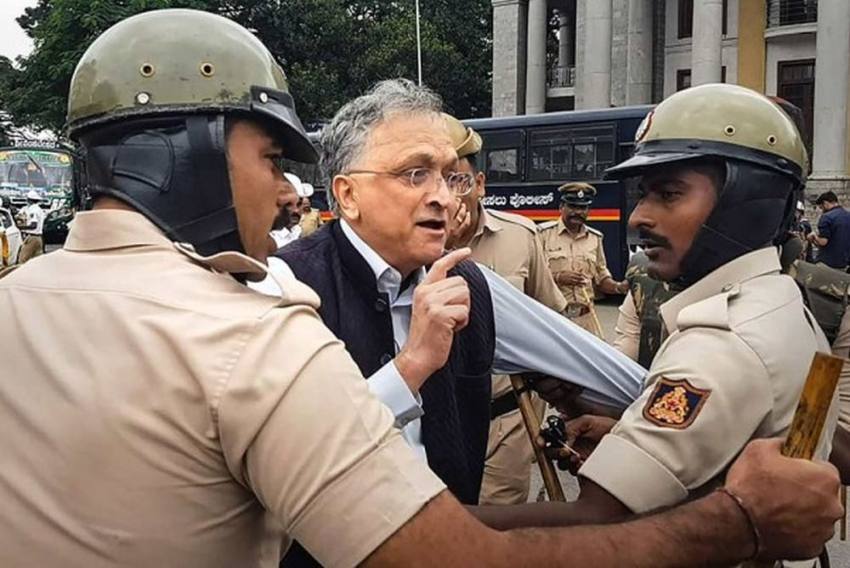 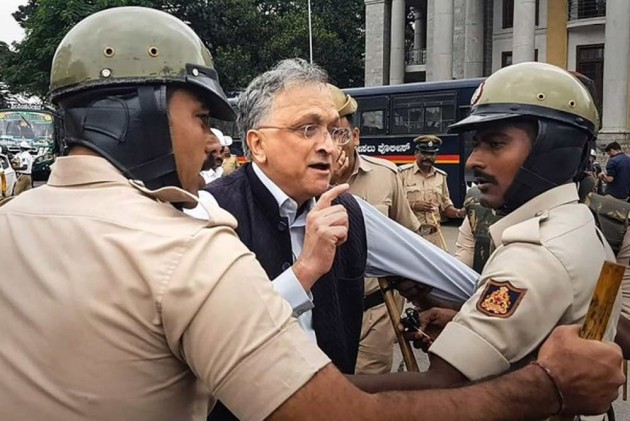 Hearing a batch of public interest litigations (PILs), the Principal Bench of Chief Justice Abhay Oka and Justice Hemant Chandangaudar said the orders issued under Section 144 of the CrPC was illegal as it did not satisfy the test of judicial scrutiny demanded of such orders.

The prohibitory orders were issued as various rights groups had decided to stage demonstrations in the city against the Citizenship Amendment Act, National Register for Citizens and National Population Register.

Police detained and released them later, however it drew criticism for its action.

The PILs were filed challenging the order of the police commissioner, Bengaluru, on various grounds including that the order suffered from non-application of mind and arbitrarily restricted the freedom of speech and expression of the petitioners as guaranteed in the Constitution of India.

As the anti-CAA protests had swelled across the country in December last year, the effects were more visible in Mangalore where two protesters were killed in police firing during a demonstration, That would prompt the police to impose Section 144 in the city when they anticipated protests.

'Modi, When Will You Come': On Valentine's Day, Shaheen Bagh Protesters Invite PM For Talk