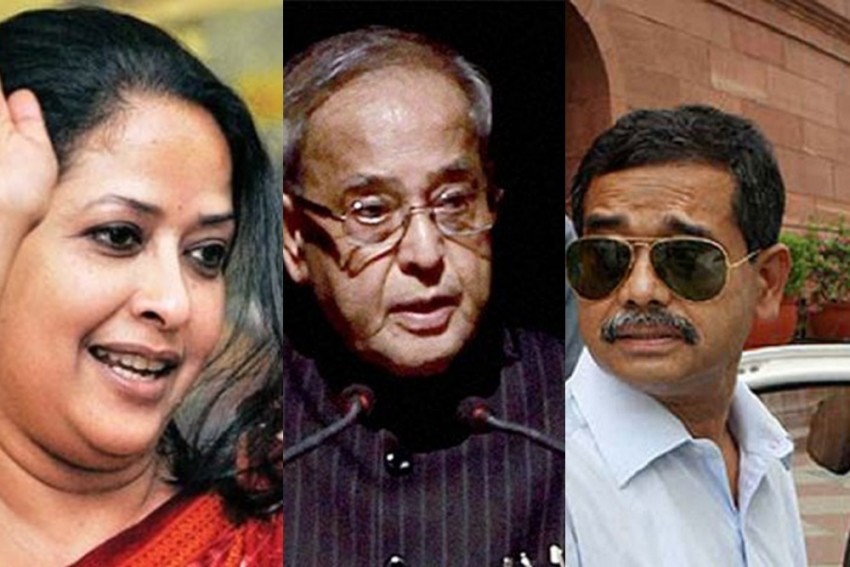 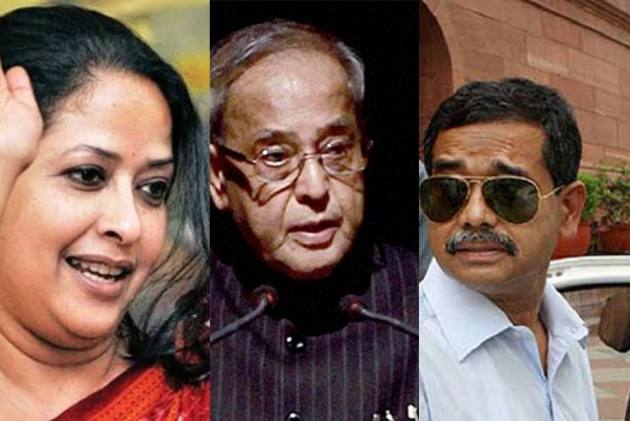 The fourth part of former President Pranab Mukherjee’s memoirs The Presidential Years slated to be released in January 2021 has got into a controversy. Mukherjee’s son and former Lok Sabha MP Abhijit Mukherjee want the publication of the book stopped. He tweeted, tagging the publisher Rupa Publication: “I, the Son of the author of the Memoir ‘The Presidential Memoirs’ (sic) request you to kindly stop the publication of the memoirs as well as motivated excerpts which is already floating in certain media platforms without my written consent. Since my father is no more, I being his son want to go through the contents of the final copy of the book before it’s publication as I believe, had my father been alive today, he too would have done the same”.

Rupa Publication had signed a legal contract with Pranab Mukherjee in 2013 to bring out his memoirs in four parts, The Dramatic Decade, The Turbulent Years, The Coalition Years and now The Presidential Years. Legal experts in the publishing industry say any book contract is between the publisher and the author, heirs of the author have no legal bearing over the book’s content. If the author is deceased, the legal heirs may raise issues related to royalty proceeds from the book with the publisher in case of disputes but have no say in altering the contents of the book.

“The publishers would have the contract to corroborate the fact that it is the work of the author and nobody else. Even if it is a legal heir like a son or a daughter, they do not have the right to make the claim that the book cannot be published without their consent,” says a lawyer dealing with Intellectual Property Rights (IPR).

Pranab Mukherjee and Rupa have been closely working on the memoirs for the last seven years. The publisher sent out a press release two years ago on the signing of the contract for The Presidential Years. Pranab Mukherjee’s daughter Sharmistha has questioned her brothers’ claim. “He (Pranab Mukherjee) completed the manuscript before he fell sick. The final draft contains my dads’ handwritten notes and comments that have been strictly adhered to. The views expressed by him are his own & no one should try to stop it from being published for any cheap publicity. That would be the greatest disservice to our departed father,” she tweeted.

The book is in the news as Rupa had made public this excerpt from The Presidential Years Pranab Mukherjee’s birthday on 11, December: “Some members of the Congress had theorized that, had I become the PM in 2004, the party might have averted the 2014 Lok Sabha drubbing. Though I don’t subscribe to this view, I do believe that the party’s leadership lost focus after my elevation as President. While Sonia Gandhi was unable to handle the affairs of the party, Dr Singh’s prolonged absence from the House put an end to any personal contact with other MPs.”