Earlier, the Army had claimed that the incident occurred due to a grenade attack, while the police have confirmed that it was due to an IED explosion 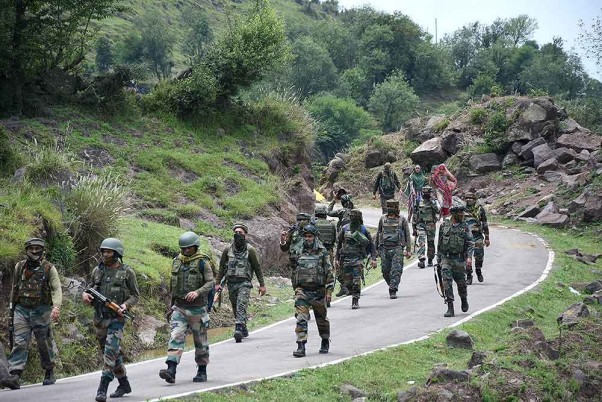 An Indian Army soldier was killed and three others were wounded in an IED explosion at Subhanpora, Shamsipora in South Kashmir’s Kulgam district on Wednesday morning, police said clarifying that it was not a grenade attack.

Earlier, the Army had claimed that the incident occurred due to a grenade attack.

Terming the attack as significant, police sources said that the incident indicates that there’s a militant network operating in the area, that’s capable of carrying more such attacks

A police statement issued at 10.15 AM said that the Kulgam Police received information about an IED attack at a government middle school located in Subhanpora area of Kulgam.

Preliminary investigation revealed that an IED with a low powered explosive and ball bearings was planted in an abandoned building inside the school premises, which was frequently visited by Army jawans, the police statement noted.

Officials said the IED was planted by militants probably during Tuesday night.

“In this incident, four jawans of 24 RR unit sustained injuries and were rushed to a nearby hospital for treatment,” police officials said, adding that one soldier succumbed to his injuries. The matter is being probed, officials said adding that the area has been cordoned off.