While the district administration was tight lipped about the incident, West Bengal secretariat sources said that the DM has been asked to go on leave for 10 days. 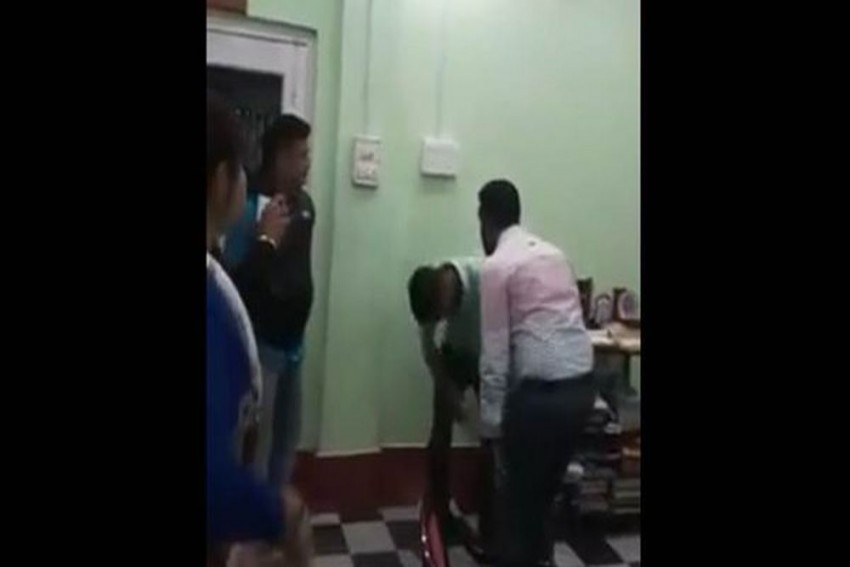 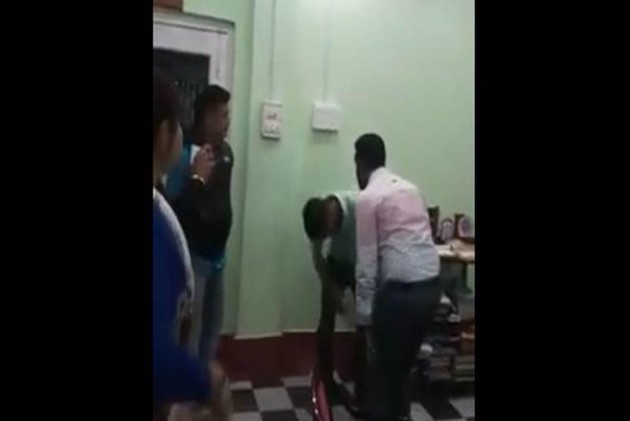 A West Bengal cadre IAS officer courted controversy on Monday after a video surfaced in which he was seen roughing up a man in a police station for allegedly making lewd comments at his wife on a social media platform.

In the video that went viral, the District Magistrate of Alipurduar Nikhil Nirmal and his wife were seen beating up the man inside the Falakata police station in the presence of the Inspector-in-Charge (IC).

However, the authenticity of the below video has not yet been verified.

While the district administration was tight lipped about the incident, state secretariat sources said that the DM has been asked to go on leave for 10 days.

Meanwhile, an FIR has been lodged against the DM and his wife at a local police station by the family members of the victim, police said.

The young man, Vinod Kumar Sarkar, was brought to the Falakata Police Station on Sunday night after his Facebook post, which the DM and his wife found objectionable.

Nirmal stormed into the station soon after, and slapped and punched the youth 10 times. The IAS officer's wife Nandini Krishnan was also seen in the video kicking the victim and asking him to spell out who had asked him to write the post.

An enraged Nirmal was heard saying: "If I can bring you to the police station in half an hour, then I can enter your house and kill you too."

Sarkar, who was later arrested, bade forgiveness, but to no avail.

Towards the end of the video, a policeman was seen taking the youth away.

When asked about his version of the chain of events, he said: "Nandini madam had asked some questions on Facebook. I said 'you don't have any other identity. Your identity is that of your husband'.

"She then added me in a group, and abused me. I abused back," he said.

His family members and human rights groups have raised their voice against the treatment meted out to Sarkar.

"Why did the DM and his wife beat up my son? I want the DM to be punished. If anything happens to my son, the DM should be held responsible," said the youth's mother Kalpana Sarkar.

Human rights activist Ranjit Sur said: "The DM has taken the law into his own hands. The police officers were mere spectators. The DM entered the police station with his wife and beat up the victim. The DM behaved like a mafia don. He is unsuitable for such a post. He must be given punishment. He should be placed under suspension immediately."