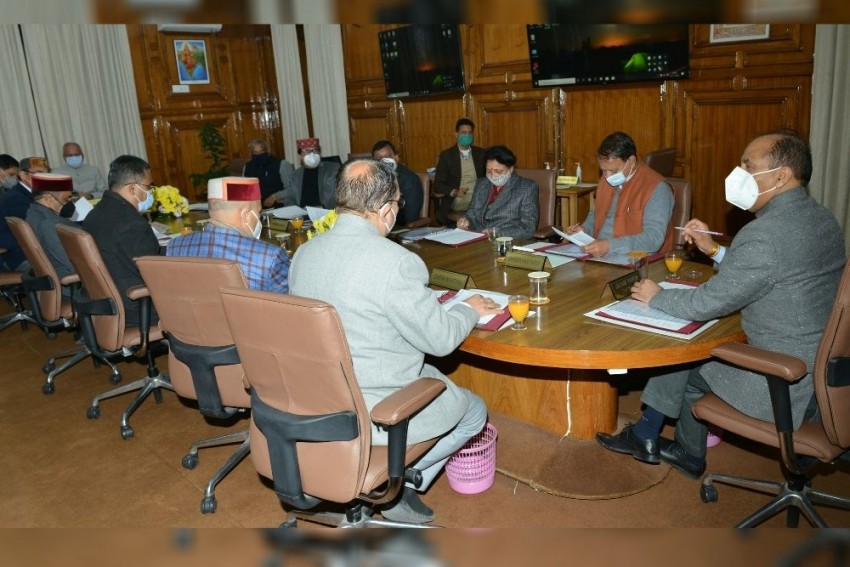 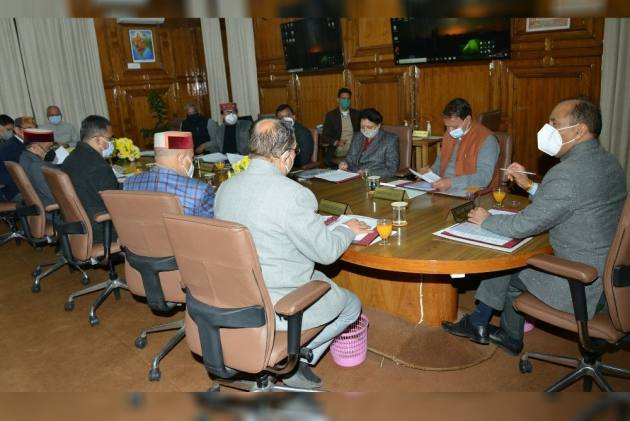 Alarmed over massive spike in Covid cases and high morality, the Himachal Pradesh government ordered the closure of schools, colleges and other educational institutions till December 31. It also clamped night curfew in four districts, including the capital town of Shimla from tomorrow.

The night curfew will be implemented from 8pm to 6am in the districts of Mandi, Kullu and Kangra, beside Shimla, the biggest hotspots of coronavirus spread in the state. The move will help control crowds and public movement at the wedding functions, which has also become a reason for the spread of the virus.

The Himachal Pradesh cabinet, which met here under Chief Minister Jai Ram Thakur, admitted that the situation might worsen in the winter, thus calling for imposition of stringent measures.

The biggest curbs proposed was on social, political and religious gatherings, which has been restricted to 200 invitees and imposing night curfew in the four districts to control movement of the people.The restrictions will be applicable till December 15.

The district magistrates in the other districts, apart from four notified on Monday, will have powers to decide on clamping similar night curfew if the things don't improve in their districts.

The schools have been directed to remain closed till December 31, but the cabinet took a decision to resume online classes from November 26.

“In view of the pandemic, students of classes 1 to 4, and classes 6 and 7, would be promoted as per the provision of the Right to Education Act-2009,” the cabinet decided.

Final examination for classes 5, 8, 9 and 11 would be conducted for all schools in March next year.

Minister for urban development Suresh Bhardwaj said, “All political rallies and even public grievance redressal meetings --- Jan Manch --- have also been suspended. Further, all government offices will operate with 50 per cent manpower, on rotation, till the middle of next month.”

The outdoor functions with limited numbers of people may also be restricted if the coronavirus situation does not improve.

There will be a fine of Rs 1,000 on any person not wearing a mask at the public places. Earlier, this fine was only Rs 500. Those violating the norms on restricted crowd/gathering in the wedding functions, or religious gatherings will be fined Rs 20,000. This will include government functions and political rallies.

The police, during the pandemic period, has already collected a fine of Rs 2 crore from the people not wearing face masks.

The cabinet appreciated the effort and message sent by Bhushan Thakur, a 52-year-old, who is the only single person tested negative at village Thorang in Lahaul-Spiti where the entire population has tested positive.