In a joint operation with Punjab cops, Himachal police recovered 30.16 lakh intoxicant tablets worth Rs 15 Crore from a firm located in Paonta Sahib. 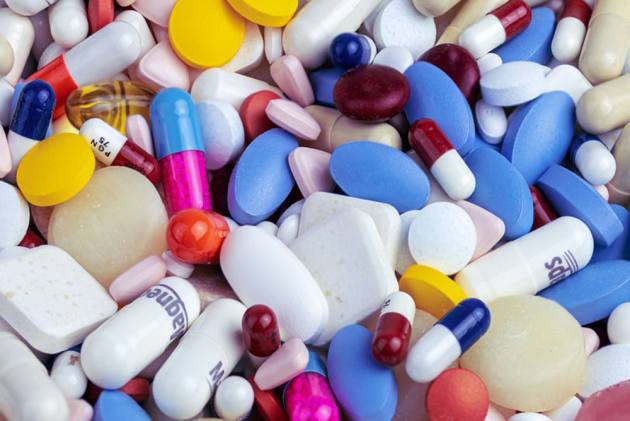 Further, raw material worth Rs 3 crore including 745 kg of Tramadol was also seized by the police.

The firm was allegedly marketing the drugs under the name of PB Pharmaceuticals, police said.

The Drug Licensing Authority on Monday cancelled the licence of Unique Formulations.

This comes close on the heels of a similar racket being unearthed in the Baddi-Brotiwala-Nalagarh industrial belt, where police found that some pharma companies were manufacturing adulterated emergency drugs for Covid treatment.

Further, the police also found out that another pharmaceutical firm-- Orison Pharma International based in Kala Amb, manufactured tablets containing Tramadol and sold them to a marketing company named PP Pharma located in Ahmedabad, Gujarat.

“Investigations have found that Orison Pharma does not have any agreement with this firm as per the requirement under Drugs & Cosmetics Act and its transactions are found to be suspicious,” said inspector general of police (CID) Atul Fuleze.

Last week, the police received information from Benin through CBI’s Interpol Division about another firm-- Laborate Pharmaceuticals in Paonta Sahib involved in illegal export of 1.75 crore Tramadol tablets worth around Rs 5 crores to dealers in Chad.

Investigations are still underway to find out the exact volume of drugs involved in the entire racket, which is suspected to be worth Rs 100 crore.

One of the main accused in the case has been arrested, police said.

Further, Fulzele said police have already shared the details of the illegal transactions with the Enforcement Directorate (ED) to investigate the money laundering angle aspect of the case.

The ED has also been asked to initiate proceedings to attach all properties acquired by the firms under investigation.

A total of 139 factories have licenses to produce opioids and other psychotropic substances, listed in the schedule of NDPS Act, in Himachal Pradesh. Few of them have been found misusing these licenses and selling pharma products illegally.

In 2019, Apple Field Pharma Company in Paonta Sahib was shut by Himachal Police’s Narcotics Cell over its unaccounted stock of 47,000 Tramadol tablets and 10,000 Codeine-based cough syrup. The case is now under trail.

Responding to news of these rackets, state drugs controller Navneet Marwaha said that strict action will be taken against those indulging in illegal activities.