The alert comes in the wake of heightened tensions between India and Pakistan over Kashmir after New Delhi abrogated Article 370 of the Constitution, which Islamabad has termed an act of "annexation". 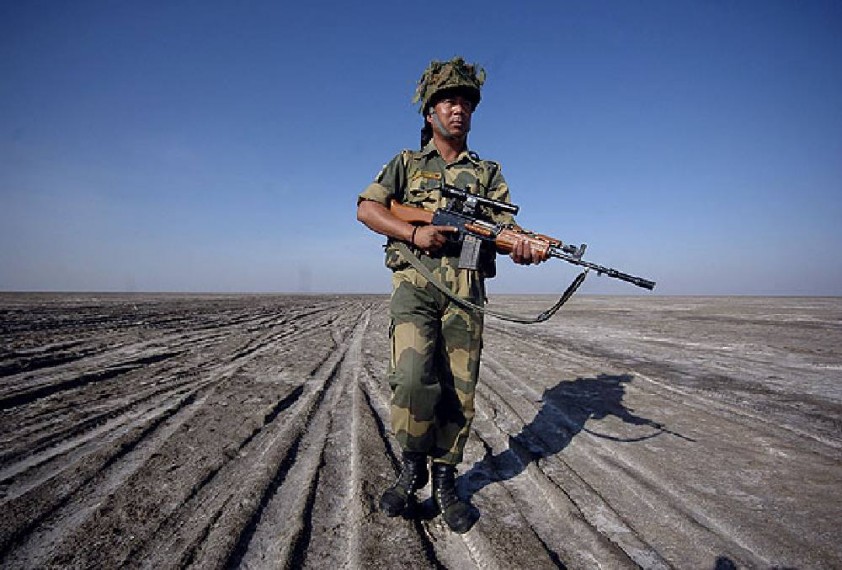 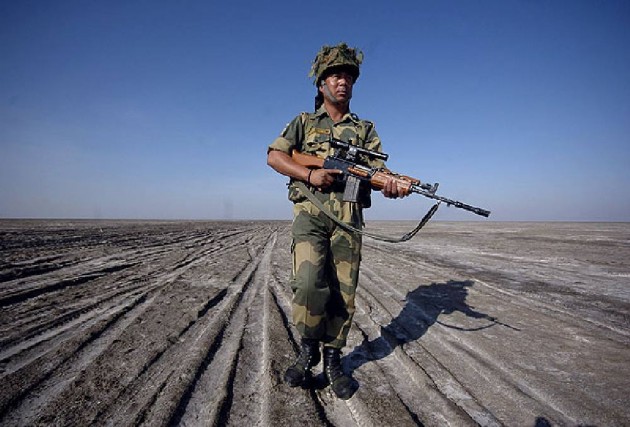 Gujarat Police have stepped up security at Kandla port and other vital installations in Kutch district following intelligence inputs of a possible infiltration by terrorists using the sea route, an official said on Thursday.

The move comes days after the Indian Navy also warned of possible terror attack from the sea side.

"We receive inputs about possible terrorist infiltrations from time to time and we have enhanced the security at all vital installations in Kutch district, including the Kandla port," Inspector General of Police (border range) D B Vaghela said.

The Mundra port in Kutch district is also among the prominent installations where more security has been deployed, another official said.

The Port Trust authorities, in a message, said the Pakistan-trained commandoes are believed to have entered the Gulf of Kutch through the Harami Nala Creek Area.

The 'very high' level alert said: "It is therefore directed to take utmost measures of security and prevent any untoward situation in Gujarat state, all ships at DPT (Deendayal Port Trust) to take utmost security measures and maintain anti-terror watch, and be alert."

Signed by the Signal Superintendent of Deendayal Port Trust, formerly known as Kandla Port Trust, in Kutch, the message also directed all shipping authorities to inform their vessels berthed at Kandla and those expected to enter the port to remain alert and "maintain terror watch" and report any suspicious activity to the nearest coast guard station, marine police station and the port control.

It directed the Kandla Port Steamship Agents Association (KPSAA) to forward the message to all, including trade associations with liquid storage facilities, the Customs House Agents Association, the stevedors, barge operators and others.

It also directed Netherlands-based Van Oord, which has a contract to maintain Kandla port, to alert all dredgers and support craft in the channel and "maintain sharp watch and report any suspicious activity" to the port control.

The alert comes in the wake of heightened tensions between India and Pakistan over Kashmir after New Delhi abrogated Article 370 of the Constitution, which Islamabad has termed an act of "annexation".

Meanwhile, business houses operating in Gujarat are also on alert after the intel input.

Adani Ports and Logistics has issued a security advisory to shipping agents in Mundra where it has informed them about the alert. "It is advised that all ships at Mundra port take utmost security measures and maintain a vigilant watch," reads the advisory.

According to the security advisory, Mundra port is maintaining security-level alert 1. It has also enhanced security measures on the shore.