Here’s Why Shimla Gets Warmer Even After Snowfall

The maximum temperature has also soared to 20 degree Celsius 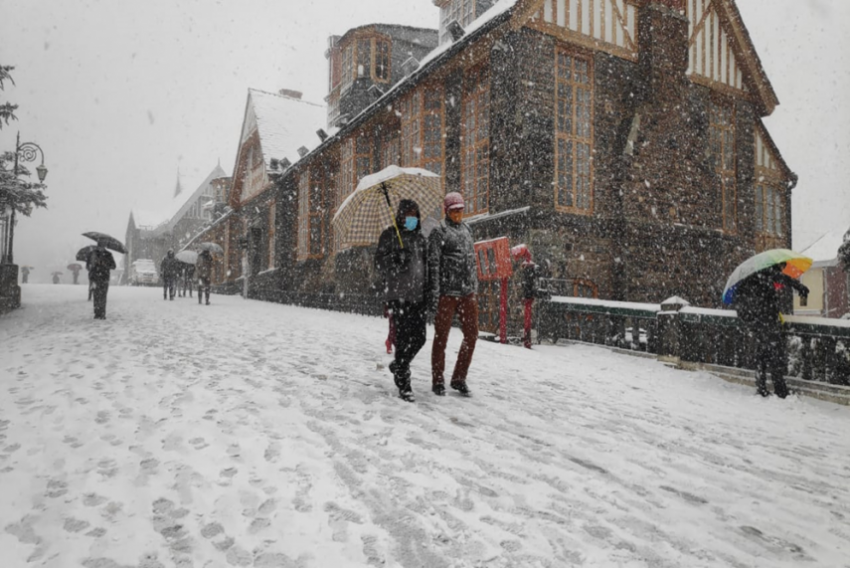 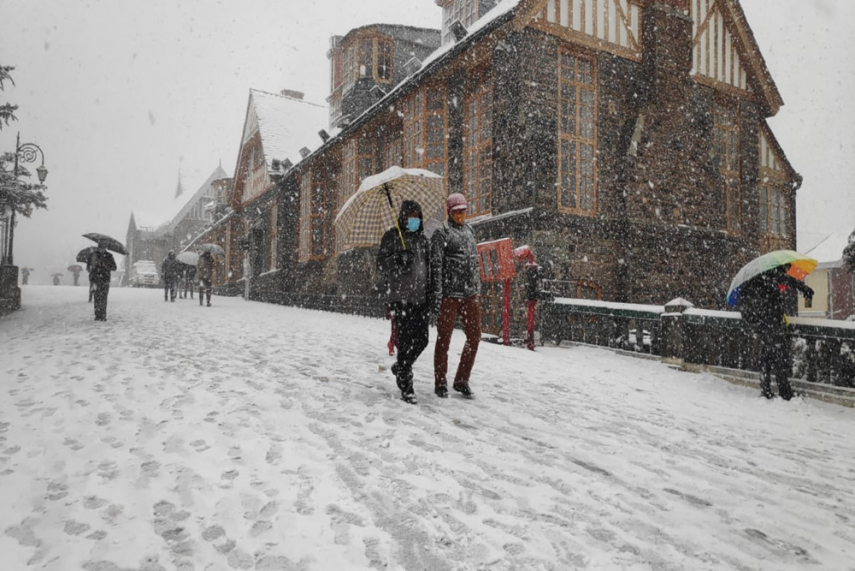 Shimla, the Queen of Hills, recorded the highest snowfall in nearly two decades in February. The meteorological department said 57 cm of snow fell in the state capital in February after 2002, the heaviest snowfall in a single day. However, the state capital has now recorded its warmest night with a minimum temperature higher than Chandigarh, Delhi, Karnal, Ambala, Dehradun, and Ahmedabad.

Other Himachal Pradesh towns viz Solan, Sundernagar and Una – Part of the Shivalik foothills, recorded 4.3 degrees and 5.3 degrees respectively. The headquarter of Kinnaur district --- Keylong and its nearby district Kalpa recorded minus 4.3 degrees and minus 0.8 degrees.

Director MeT at Shimla Dr Manmohan Singh attributed the sudden change in the temperature to continued dry weather and also global warming. He ruled out possibilities of fresh snow till February 15.

Indicating early warming-up of the hills, the Una was the hottest with a high of 27 degrees while Bhuntar and Solan recorded a high 25.2 degree and 25 degrees respectively.

A sudden rise in temperatures in Shimla has led to some unexpected fall-outs too. Shimla’s century-old ice skating ring have been hit directly due to the melting of the snow layers. The temperatures are likely to rise further as the local MeT station has predicted a dry spell.

Shimla and other hill destinations are currently getting a high influx of tourists due to bright sunshine during the day.