A Dalit woman was allegedly raped and tortured by four men in Uttar Pradesh's Hathras district last month and died two weeks later at a Delhi hospital, triggering widespread outrage across the nation. 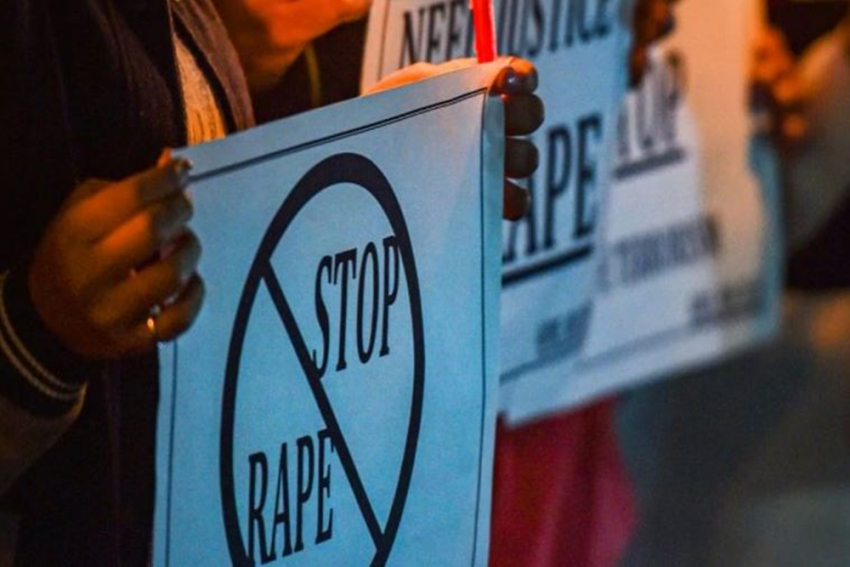 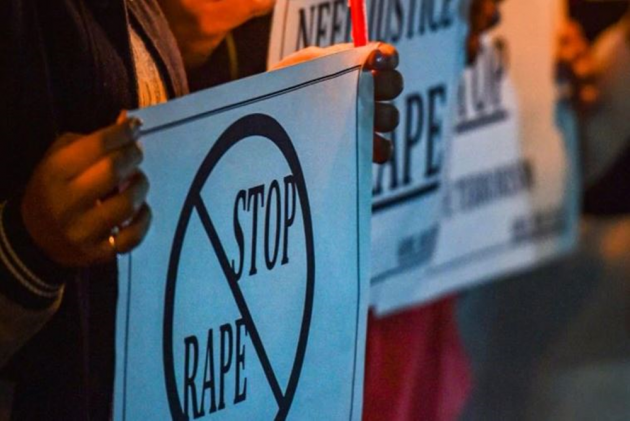 The family members of the 19-year-old Dalit woman, who died after allegedly being raped by four men in Uttar Pradesh's Hathras district, appeared before the Lucknow bench of the Allahabad High Court today amid tight security.

Hathras DM informed the court that the decision to cremate the victim’s body on October 1 was taken considering the law and order situation of the time and that the police authorities were not under any pressure from the state government authorities.

Next hearing in the case has been scheduled for November 2.

The victim died at a hospital in Delhi last month, two weeks after the alleged assault and torture that triggered widespread outrage.

The victim's father, mother, and three brothers left Hathras at about 6 am and reached Lucknow around noon. The case was heard by a division bench consisting of justices Pankaj Mithal and Rajan Roy at 2:15 PM.

According to news agency ANI, the family left from Hathras for state capital Lucknow, early this morning. "I am going with them. Proper security arrangements have been made. The district magistrate and superintendent of police is also accompanying us," said Anjali Ganwar, Sub Divisional Magistrate.

Senior police officer Vineet Jaiswal told ANI, "There is sufficient security for the victim's family. The local police is in touch with the family and nearby villages. Officials have been conducting peace meeting in the nearby villages and appealed to them not to pay attention to the rumours."

The court on October 1 had asked the woman's parents to apprise it of their version of the incident and had also ordered the Hathras district administration to arrange for their travel.

"Shocked" by the alleged gang-rape and murder of the 19-year-old Dalit woman, the Lucknow bench of the Allahabad High Court on October 1 had summoned top government officials to the court. A division bench of Justice Rajan Roy and Justice Jaspreet Singh had ordered the Uttar Pradesh additional chief secretary, state police chief and an additional director general of police to appear before it on October 12 to explain the incident. Taking suo motu cognisance of the case, which has triggered widespread outrage, the bench also ordered Hathras district magistrate and superintendent of police to appear before it, to apprise the court of various details of the case, including the status of the ongoing probe.

"The incidents which took place after the death of the victim on September 29, leading up to her cremation, have shocked our conscience. Therefore, we are taking suo moto cognisance of the same," the bench had said in its order. The Supreme Court on Saturday handed over the investigation of the case, to the CBI.