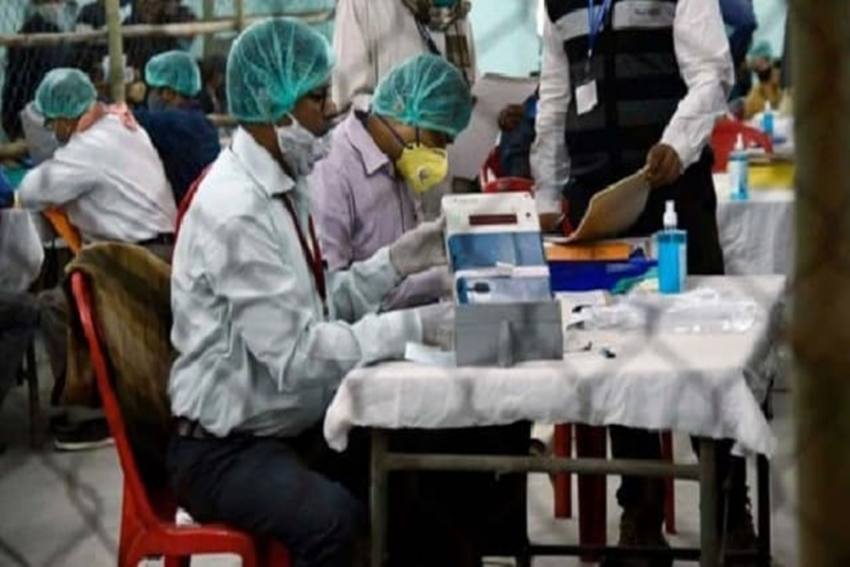 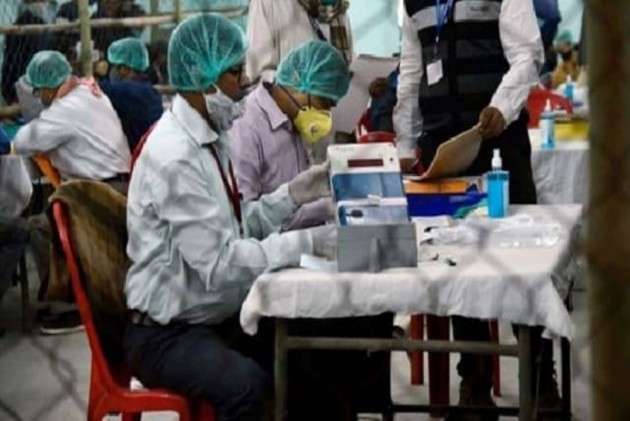 As per the initial trend, the Bharatiya Janta Party (BJP) has won 11 seats in Bhavnagar, 16 in Rajkot, and 17 in Vadodara. In Jamnagar, the BJP has won 18 seats so far while Congress and BSP have won three each, according to The Indian Express.

The State Election Commission (SEC) has said an average 46.08 per cent turnout was registered during voting which was held between 7 am and 6 pm on Sunday. Ahmedabad recorded the lowest turnout of 42.51 per cent, while Jamnagar saw the highest turnout of 53.38 per cent, followed by 50.72 per cent in Rajkot, 49.46 per cent in Bhavnagar, 47.84 per cent in Vadodara and 47.14 per cent in Surat.

All these civic bodies are being currently ruled by the BJP.

"Designated staff would begin the counting of votes from 9 am on Tuesday at various counting centres in these six cities. People can watch live updates on our website," said MV Joshi, secretary, State Election Commission.

Of the total 1.14 crore voters registered in these major cities of Gujarat, 52.83 lakh had cast their ballots, the SEC said in a release.

Elections to 81 municipalities, 31 district panchayats and 231 taluka panchayats are scheduled on February 28.