Justice Muralidhar's transfer has nothing to do with the observations he made while hearing the Delhi violence case, the former CJI said. 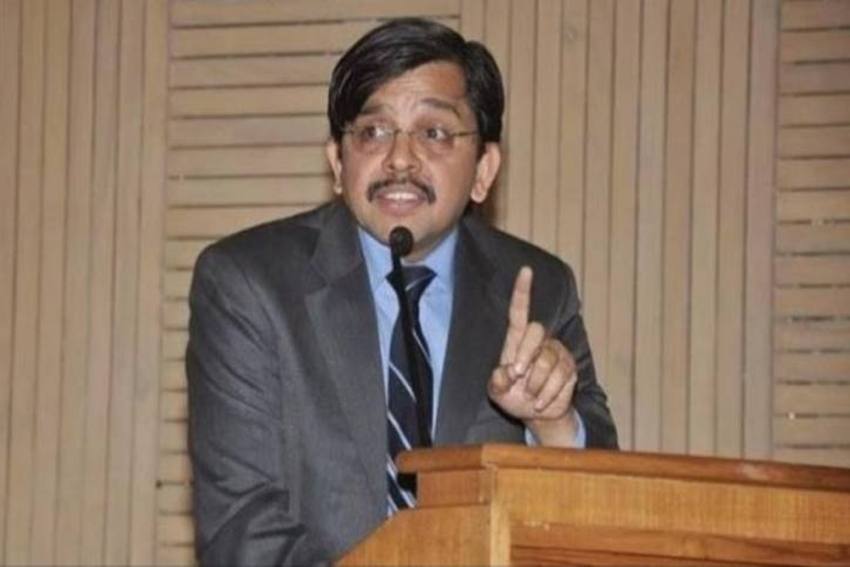 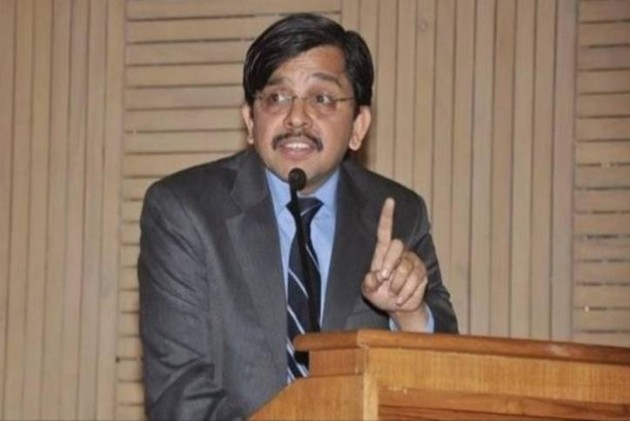 The government should have been a "little careful" while issuing the "midnight" order transferring Delhi High Court Judge S Muralidhar to the Punjab and Haryana High Court, former Chief Justice of India Justice K G Balakrishnan has said, amid a row over the timing of the transfer.

The transfer order was issued by the Union Law and Justice Ministry on February 26, the day a bench headed by Justice Muralidhar expressed "anguish" over Delhi Police's failure to register FIRs against alleged hate speeches by three BJP leaders. The government has said the transfer had nothing to do with any case as a recommendation to this effect was already made by the Supreme Court Collegium and the judge had also given his consent.

Talking to PTI over the phone on Friday, Justice Balakrishnan said it was a mere coincidence that the final transfer notification was issued on the day when he passed the order on the hate speeches because his shift to the Punjab and Haryana High Court had already been contemplated by the Supreme Court collegium a week ago.

"I don't know on what date the transfer issue came up before the collegium," he added.

Justice Muralidhar's transfer has nothing to do with the observations he made while hearing the Delhi violence case, the former CJI said.

"When the situation in the country is so volatile and media and others are active the government should have been little careful while issuing such midnight transfer order as there are chances of people thinking otherwise. The people could interpret differently," Justice Balakrishnan said.

Justice Balakrishnan also said he did not think that Justice Muralidhar was asked to join on the next day itself in the Punjab and Haryana High Court.

Normally when such a transfer order is issued a joining time of not less than seven days is given to enable the transferred judge to prepare himself for the new posting, Justice Balakrishnan added.

An NGO — The campaign for Judicial Accountability and Reforms (CJAR) — Thursday condemned the transfer of Justice Muralidhar, claiming the move was to punish an "honest and courageous" judicial officer.

The government's notification stated that the president took the decision after consulting the Chief Justice of India. It, however, does not mention when Justice Muralidhar has to take charge of his office.

CJAR said it knows that Justice Muralidhar's transfer was recommended by the SC Collegium on February 12 but the rushed manner in which the notification has been issued by the government cannot be ignored.