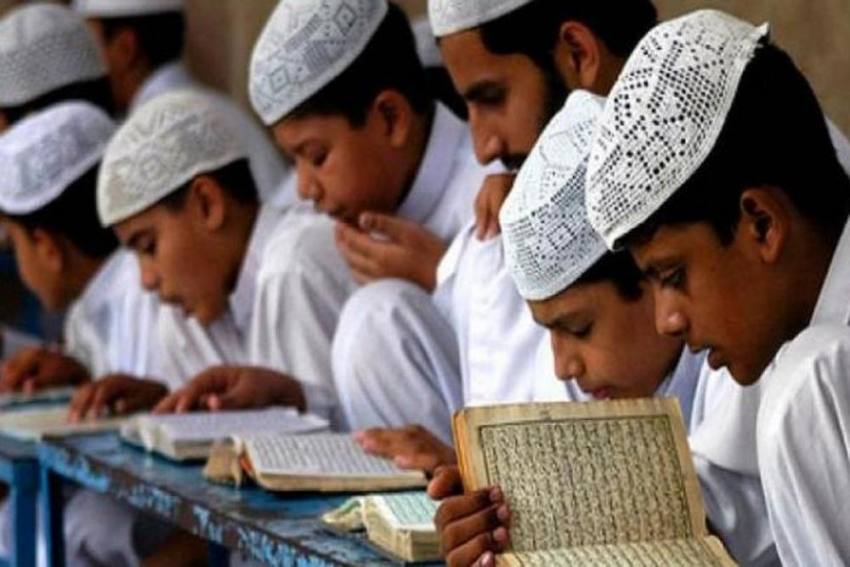 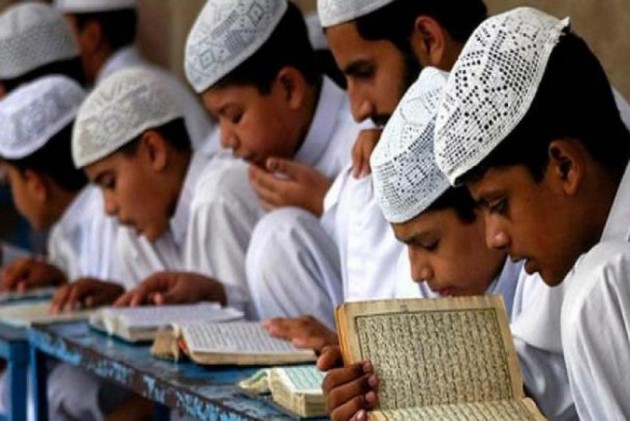 Government-run madrasas and Sanskrit tols (schools) in Assam will operate as any other general educational institute and a bill will be tabled during the winter session of the Assembly for the closure of the existing two formats, Education Minister Himanta Biswa Sarma said on Monday.

The closure of the government-run madrasas in Assam is a historic step and is aimed to secularise the entire educational system in the state, the minister said.

The State Madrasa Education Board will be dissolved from the date of declaration of results of examinations to be held for the 2021-22 academic year, and all records, bank accounts and staff will be transferred to the Board of Secondary Education, Assam, the minister said at a press conference here.

The Cabinet had taken a decision on Sunday to bring a bill for the abolition of all government-run madrasas and Sanskrit tols but certain decisions can be taken by amending rules and issuing notifications in this regard, the minister said.

All the madrasa institutions will be renamed by removing the word ''Madrasa'' to avoid any confusion in the area of higher studies.

There will not be any fresh admission to madrasa educational institutions in courses prescribed by the State Madrasa Board from April 1, 2021. Students will be admitted to the institutes for pursuing relevant courses of the state boards, he said.

All theological courses in the madrasas, including the study of the Holy Quran, Hadith and other aspects of Islamic Studies, will be discontinued from April 1, 2021, and the teachers taking theological classes will be trained and engaged in the teaching of other subjects under the general educational system, he said.

There are currently 189 high madrasas under the Board of Secondary Education, Assam, while under the State Madrasa Board there are four Arabic Colleges, 141 title madrasas, 138 senior madrasas and 230 pre-senior madrasas.

Senior BJP leader and Deputy Speaker of the Assembly Aminul Haque Laskar had said on Sunday that madrasas run by private parties would not be shut down "as these have kept Muslims alive".

The 96 Sanskrit tols in the state will be converted into study centres, research centres and institutions for offering certificate, diploma or degree courses in ancient literature, culture, traditions and civilisation under the Kumar Bhaskar Varma Sanskrit and Ancient Studies University, Nalbari from April 1, 2021, Sarma said. Assam will be the first state in the country which will offer diploma and degree courses in Indian civilisation, the minister added.

There will be no fresh admission in the tols from April 1, 2021, and the staff will be either transferred to the nearest high or higher secondary schools or the services will be placed at the disposal of the Kumar Bhaskar Varma Sanskrit and Ancient Studies University, Nalbari, he said.