PM Modi said his government was working to ensure that no corner of the country and its people is deprived of development. 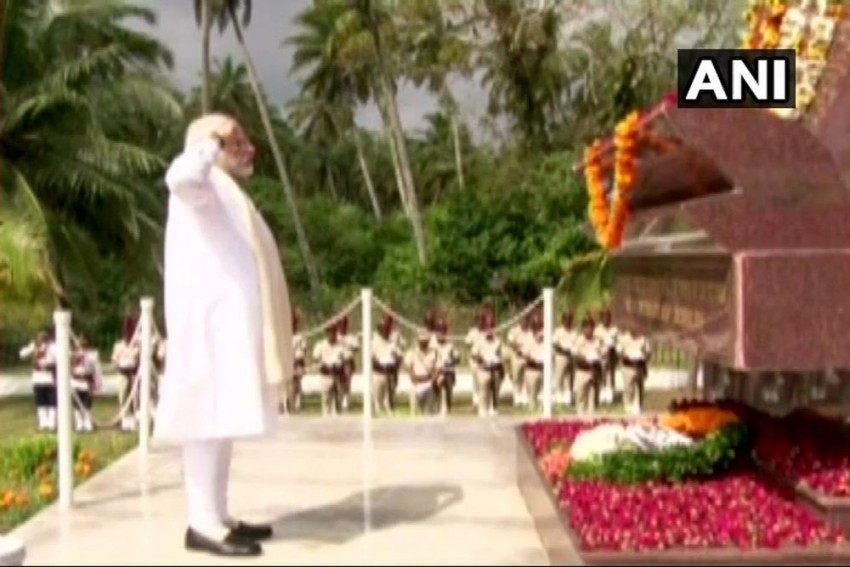 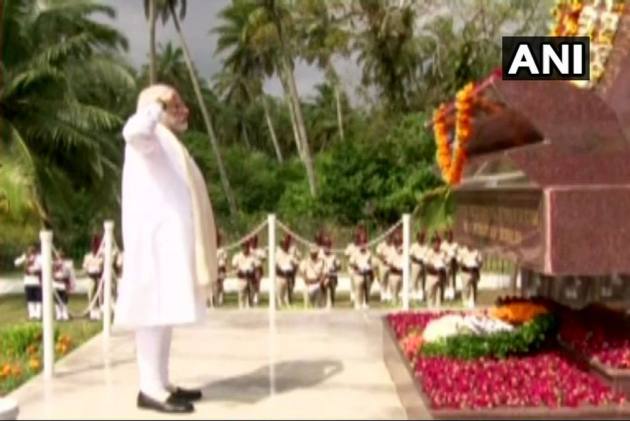 Prime Minister Narendra Modi on Sunday congratulated the people of Car Nicobar for overcoming the impact of Tsunami, which struck the Island in 2004, and said the government is working to provide better facilities to the people in the Andamans.

He also assured the people that their security is one of the top priorities of the government.

Andaman and Nicobar Islands: Prime Minister Narendra Modi pays homage to those who lost their lives in 2004 tsunami, at Tsunami Memorial in Car Nicobar pic.twitter.com/OqPkd6IguF

"The people here has been demanding a solution to the problem of sea erosion for a long time. I am glad to announce that the government has decided to erect a sea wall to deal with the problem, the foundation of which will be laid today," he said.

The PM stressed that the wall will be built at the earliest.

Modi also said his government was working to ensure that no corner of the country and its people is deprived of development.

"Along with the security of people at Car Nicobar, the government is making efforts to ensure employment for youth, education for children, medical care for the aged and facilities for the farmers," he added.

Earlier in the day, the PM paid tributes to Tsunami victims at a memorial in Car Nicobar.