An Army Spokesperson said the government order paved the way for empowering of women officers to shoulder larger roles in the Indian Army. 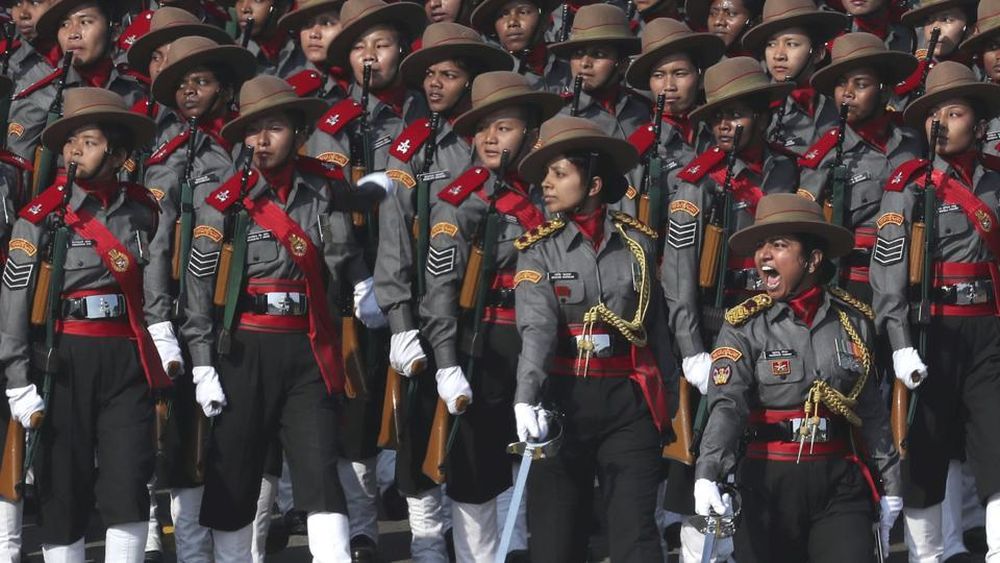 The Army on Thursday said the government has issued an order for grant of permanent commission of women officers in the force.

"The order specifies grant of permanent commission to Short Service Commissioned (SSC) women officers in all 10 streams of the Indian Army," he said.

Col Anand said the 10 streams where permanent commission of women officers are being made available include army air defence, signals, engineers, army aviation, electronics and mechanical engineers, army service corps and Intelligence corps in addition to the existing streams of judge and advocate general and army educational corps.

"Their selection board will be scheduled as soon as all affected SSC women officers exercise their option and complete requisite documentation," he said.