Congress spokesperson Manish Tewari asked why the appointment of a CDS is fraught with difficulties and ambiguities. 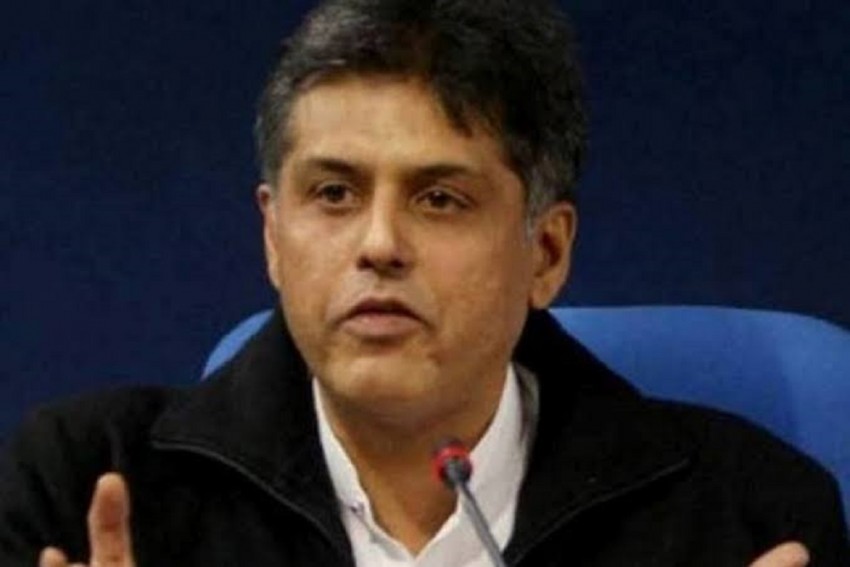 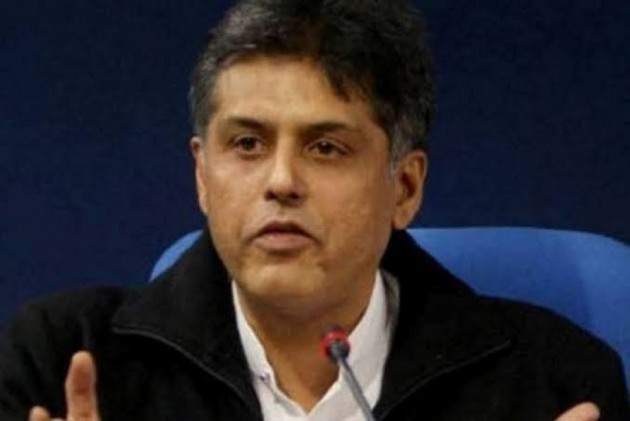 The Congress on Tuesday raised several questions over the appointment of Gen Bipin Rawat as the Chief of Defence Staff (CDS), saying the government has started on a "wrong foot" on the issue.

The party also asked whether the country was headed on a portentous path.

Congress spokesperson Manish Tewari said the government has started on a wrong foot on the appointment and only time will unfortunately reveal the implications.

"With great regret and fullest of responsibility may I say that the Govt has started on a very wrong foot with regard to CDS. Time alone unfortunately will reveal the implications of this
decision," he said on Twitter.

He also asked why the appointment of a CDS is fraught with difficulties and ambiguities.

"What implications does nomenclature Principal Military Advisor to Defense Minister have in relation to the three service chiefs in terms of Military advise tendered to the government? Will the advise of the CDS override the advise of the respective Service Chiefs," he asked.

Tewari wondered if the CDS as Permanent Chairperson of Joint Chiefs of Staff Committee outrank the three service Chiefs.

"Would the three Chiefs report to Defense Minister through Defense Secretary or through CDS now," he asked.

"What will be the position of CDS qua Defense Secretary? Would the Defense Secretary in terms of Rule 11 of Transaction of Business Rules continue to be the administrative head of the Defense Ministry ?What is the remit/mandate of the proposed Department of Military Affairs?

"Would the CDS overide the Service Chiefs with regard tri Service agencies and organisations. What are the implications of the appointment of a CDS on Civil Military Relations- the equilibrium of which has been India's singular Success since 1947? Are we down a portentous path," he questioned.