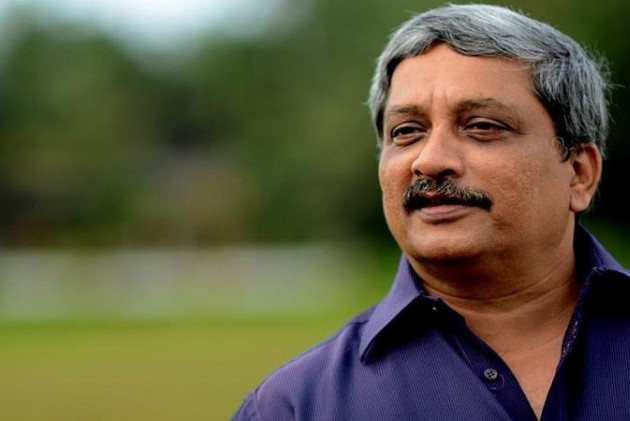 A meeting of the Union Cabinet will be held on Monday at 10 am.

Manohar Parrikar Was One Of Goa's Favourite Sons: Rahul Gandhi

State funeral will be accorded to Parrikar.

The Goa chief minister died at his private residence in Panaji. He was 63.