Prime Minister Narendra Modi chaired a cabinet meeting in the afternoon to discuss the stalemate in Maharashtra, where no party had been able to form a government after the assembly polls last month. 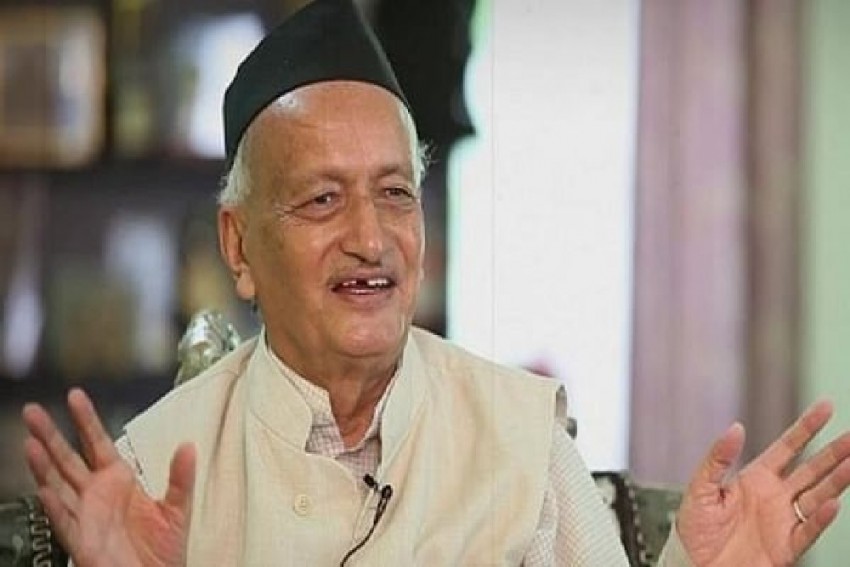 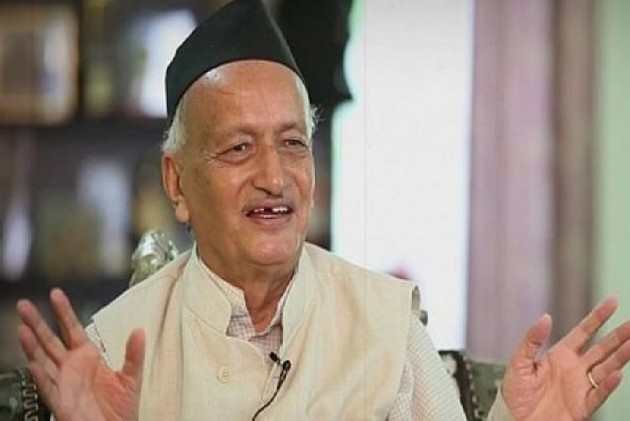 The Union Cabinet on Tuesday recommended President's rule in Maharashtra even as top NCP, Congress and Shiv Sena leaders held a flurry of consultations in a bid to ensure required numbers and resolve the impasse over government formation in the state.

Prime Minister Narendra Modi chaired a cabinet meeting in the afternoon to discuss the stalemate in Maharashtra, where no party had been able to form a government after the assembly polls last month. The cabinet decided to recommend to the president that Central rule should be imposed in the state, sources said.

Governor Bhagat Singh Koshyari, who had given the Nationalist Congress Party time till 8.30 pm on Tuesday to express its "willingness and ability" to form government and time being of the essence, has submitted a report to President Ram Nath Kovind recommending President's rule in the state.

"He is satisfied that the government cannot be carried on in accordance with the Constitution, (and therefore) has today submitted a report as contemplated by the provision of Article 356 of the Constitution," said a tweet from his office.

Meanwhile, the Sena moved the Supreme Court against Koshyari's refusal to grant more time to the party to submit the required letters of support to form the next government on Monday night, a party leader said on Tuesday.

The Sena, which is trying to form a possible coalition government with the support of the NCP and the Congress, had failed to secure the requisite letters from both the parties.

The governor had turned to the NCP after the Shiv Sena could not prove that it had enough numbers.

The Shiv Sena, which was trying to form a coalition government with the support of the NCP and the Congress, may move the Supreme Court against the governor's refusal to grant more time for government formation, party leaders indicated.

The Union cabinet's decision came as Congress chief Sonia Gandhi despatched three senior leaders to Mumbai for talks with the NCP and Shiv Sena's Sanjay Raut reiterated his party's commitment to hold the reins of power.

Gandhi spoke to NCP chief Sharad Pawar on the phone and authorised Ahmed Patel, Mallikarjun Kharge and KC Venugopal to hold discussions with Pawar for further talks on the issue of forming the state government.

"We three are going to Mumbai now and will meet Shri.Pawar at the earliest."

Earlier in the day, Gandhi also held talks with the party's core team members A K Antony and Venugopal at her residence.

Patel is also learnt to have held a telephonic conversation with Pawar over working out modalities with the NCP on government formation.

In the midst of the ongoing political drama, Shiv Sena chief Uddhav Thackeray and Pawar separately met Raut at Mumbai's Lilavati Hospital where the latter underwent an angioplasty procedure.

Raut had led Sena's charge for an equal share in power with the BJP after the Assembly poll results in Maharashtra.