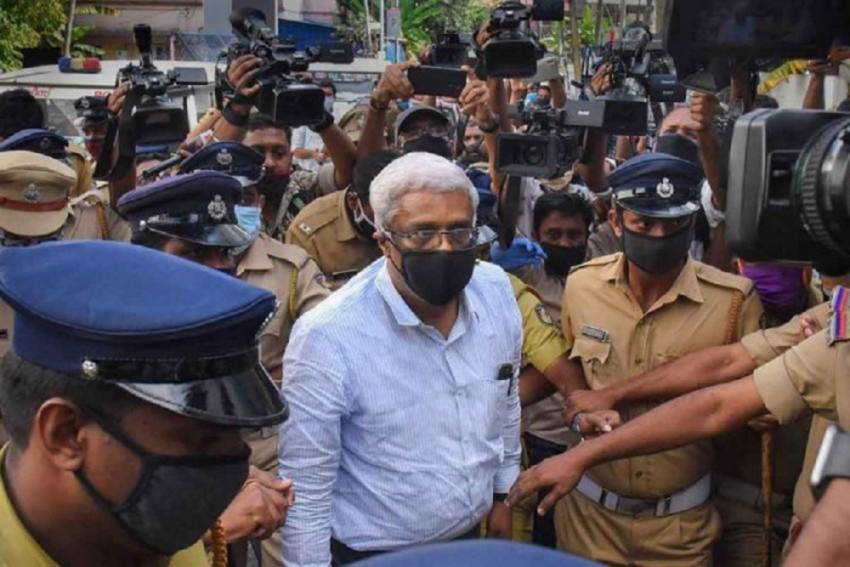 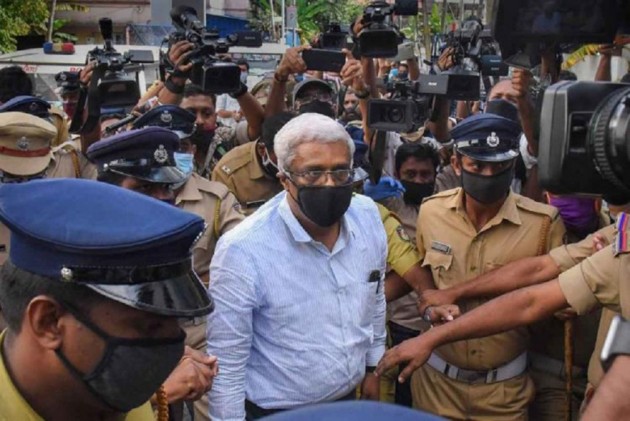 In its plea, the Customs (Preventive) Commissionerate on Monday claimed that the key accused in the case-- Swapna Suresh, during her custodial interrogation, made revelations implicating Sivasankar in the currency smuggling case with strong links in the gold smuggling case.

The agency had also submitted before the court a copy of the statement made by Suresh before the Investigating Officer under Section 108 of Customs Act on November 27.

The agency claimed that during the course of his interrogation, Sivasankar had stated under Section 108 of the Customs Act, that he was using only one mobile phone, which he had declared before the investigating agencies. But a probe revealed that he was using two more mobile phones, which he did not divulge before the agencies, the Customs department said. Out of these two phones, one number was identified and retrieved by the investigating team on November 29 and was being analysed, the agency’s petition stated.

Efforts are on to identify and recover the second mobile, the agency had said, seeking the continued custody of Sivasankar. The Customs department also said it was necessary to locate the second device and also to corroborate/confront evidence that may be recovered from both the devices.

The agency had on November 24 arrested Sivasankar, former Principal Secretary to the Kerala Chief Minister in connection with a gold smuggling case.

The agency has said it has arrested around 15 people, including Swapna Suresh, Sarith PS and Sandeep Nair, over the seizure of 30 kg gold from a diplomatic baggage of the UAE consulate in Thiruvananthapuram on July 5.

The National Investigation Agency (NIA), the ED and the Customs are conducting separate investigations into the racket that was busted with the seizure of gold. The IAS officer was suspended after his links to Suresh, a former employee of the consulate, surfaced.