'God Forbid Any Opposition Leader Has To Go To COVID-19 Hospital...': Adityanath Responds To Criticism

The UP CM said the opposition leaders would not have questioned his government had they seen the things themselves. 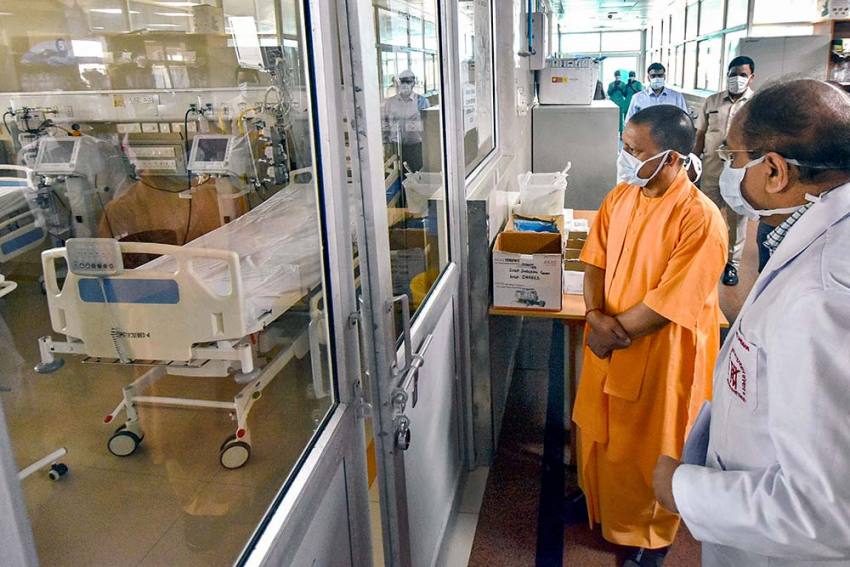 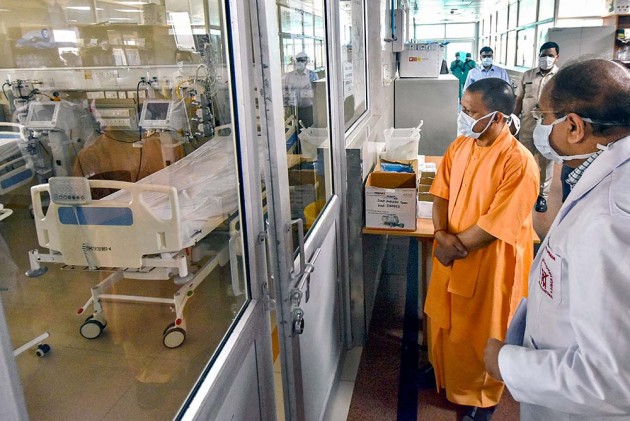 God forbid that any opposition leader has to go to a COVID-19 hospital, said UP Chief Minister Yogi Adityanath on Sunday reacting to the criticism of his government over the response to the coronavirus crisis.

He said the opposition leaders would not have questioned his government had they seen the things themselves.

Reacting to his statement, the UP Congress said the CM should visit quarantine centres in rural areas instead of making indecent remarks.

God forbid that any leader of the opposition has to go to a COVID-19 hospital, else they would not have raised such questions and make comments after seeing the things themselves, the CM told reporters during a video conference.

Adityanath also junked the opposition charge that the government was giving misleading infection numbers and claimed that the work done by them is being experienced by the common public.

He accused the opposition of indulging in the politics of negativity, saying it would have been better had they fought against the coronavirus challenge together.

“At the onset, we had said that this problem does not distinguish between religions or party. Had we all faced it together, it would have been better. But you have seen that politics of negativity was done,” he said, adding that people who used to make big comments on Twitter 'did not give any food packet to the poor'.

Adityanath defended his government’s decision of not taking the buses offered by the Congress, saying it would have posed a danger to migrants’ lives.

“When we sought a list of buses, most of these turned out to be fake,” he claimed.

About his government's preparedness to check the virus spread further, Adityanath said they will conduct 15,000 tests every day from June 15, which will be increased to 20,000 by June-end.

Meanwhile, reacting strongly to the comments made by Adityanath, UP Congress media convener Lalan Kumar said, "This statement made by the chief minister is absolutely uncalled for. Instead of making such indecent statements, the chief minister should visit quarantine centres in rural areas, which are in a poor shape."

Referring to Adityanath, Kumar said people like him make tall promises in order to grab power.

“And, today you have left the poor and farmers helpless. A false case has been registered against UP Congress chief Ajay Kumar Lallu. Such atrocities committed by the ruling party will not be tolerated," he said.