Air India Bombay to Goa flight, which was initially scheduled to leave at 9.30 p.m. on Thursday, was delayed till 11.30 p.m. Sawant 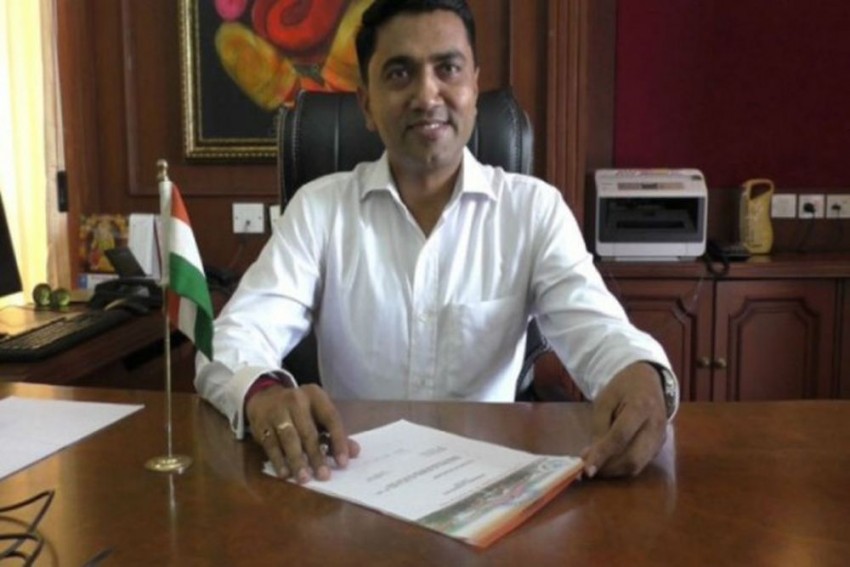 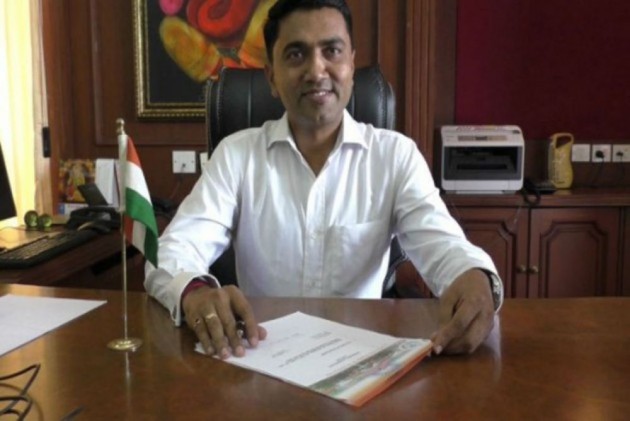 Stranded at Mumbai's Chhatrapati Shivaji airport late last night for several hours, protesting passengers of an Air India Bombay to Goa flight were offered a free meal from an airport restaurant at the instance of Goa Chief Minister Pramod Sawant, a passenger said on Friday.

An office bearer of ruling alliance partner Goa Forward Party, Ketan Bhatikar, who was one of the passengers on the delayed Air India flight to Goa, said that Sawant arranged for food from the Indian Kebab Grill restaurant, placating the frustrated passengers, who had started sloganeering in the airport departure area protesting the delay.

"I tried calling Goa Chief Minister Pramod Sawant who answered my phone within two rings at 1.13 a.m. He called me back five times, arranged food for all passengers at Indian Kebab Grill, and exactly at 1.27 a.m. told me that the flight was ready to take-off in 30 minutes. We finally reached Goa at around 3.30 a.m.," Bhatikar told IANS.

He also said that the flight, which was initially scheduled to leave at 9.30 p.m. on Thursday, was delayed till 11.30 p.m. Sawant is in New Delhi for two days, where he has a series of meetings scheduled with several Union Ministers and the Vice Chairman of the Niti Aayog.

"When the flight landed at the Mumbai airport, Air India officials said that crew members were not ready for take-off and kept changing the timing," Bhatikar said, which frustrated the passengers, who started shouting slogans in the airport premises.