Cow slaughter is banned in the BJP-ruled Goa, but bulls and buffaloes are allowed to be slaughtered at certified abattoirs. 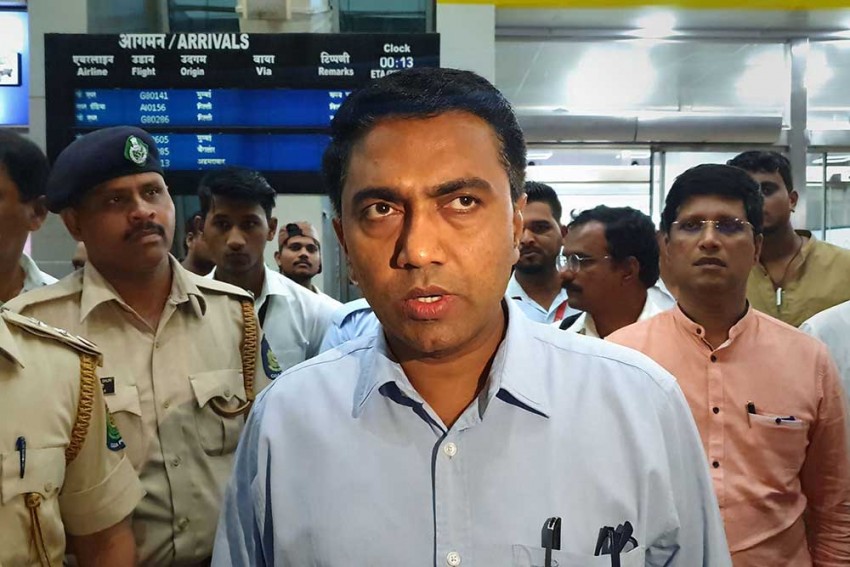 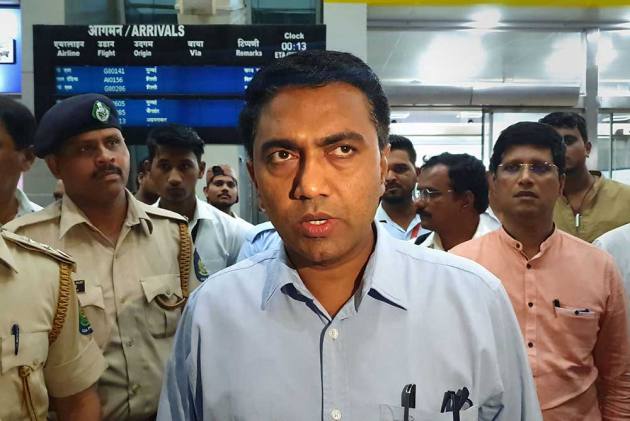 The Council for Social Justice and Peace (CSJP), a wing of Goa Church, has urged Chief Minister Pramod Sawant to resolve the issue of beef shortage in the state due to stoppage in supplies from neighbouring Karnataka.

The Karnataka Assembly recently passed a stringent Prevention of Slaughter and Preservation of Cattle Bill, 2020.

In a memorandum submitted to Sawant on December 15, the CSJP urged him to take up the issue with his Karnataka counterpart and request him not to notify the bill in order to protect the livelihood of hundreds of meat traders in Goa, who are dependent on this trade.

Cow slaughter is banned in the BJP-ruled Goa, but bulls and buffaloes are allowed to be slaughtered at certified abattoirs.

CSJP director Fr Savio Maria Fernandes said that Karnataka passed the anti-cow slaughter bill that bans the slaughter of bulls and buffaloes in that state and also prevents their sale and transportation.

"This bill has badly affected the meat traders in Goa, which are totally dependent on Karnataka for the supply of beef for human consumption," Fr Fernandes said in the memorandum.

He said that in 2015, the Maharashtra government had also passed such bill, because of which Goa was made to depend totally on Karnataka for the beef supply.

"Since agricultural activities are not carried out on a large scale in Goa, the animals needed for supply of beef are not available in the state," he said.

"The supply of beef or live animals for slaughter blocked by both the neighbouring states has seriously affected the livelihood of hundreds of meat traders, who along with their families depend solely on this trade for their survival," Fr Fernandes added.

"In a multi-cultural society like India, such a ban will prove to be a challenge in upholding the plurality, which is the essence of our nation," he added.