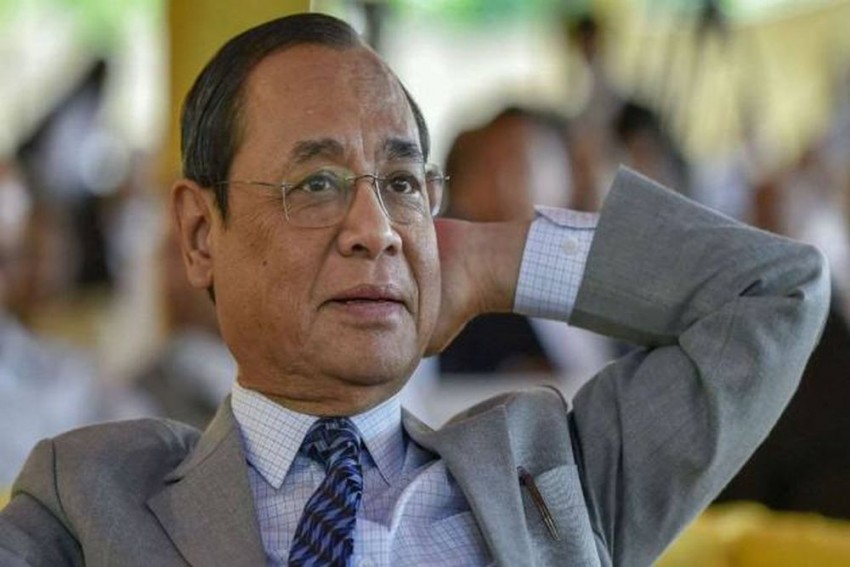 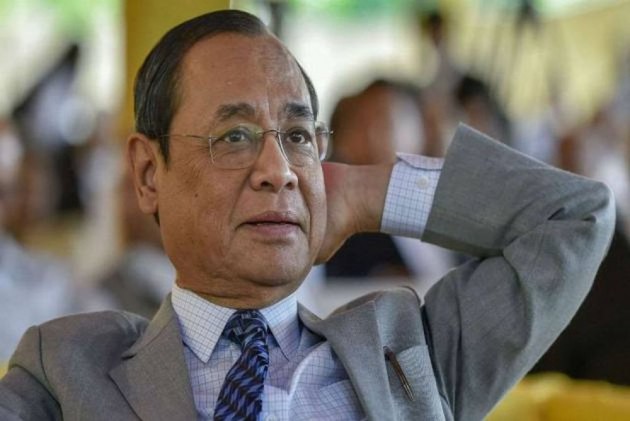 "Go to Shillong. It is a cool place. Both sides will remain cool there," observed the Supreme Court in a lighter vein while accepting the request of the CBI that Kolkata Police Commissioner Rajeev Kumar be directed to join investigation in connection with Saradha scam at a neutral place.

The remark was made by Chief Justice Ranjan Gogoi after passing the order in which a bench headed by him said that Kumar has to make himself available before the CBI for investigation.

"To avoid all unnecessary controversy, we direct the Commissioner of Police to appear before the investigating agency in Shillong, Meghalaya, on such date(s) as may be fixed," the bench said in its order.

During the hearing, the CBI alleged total breakdown of constitutional machinery in the state by citing the incident of Sunday when the West Bengal Police had taken into its custody around 25 personnel of the agency.

They had gone to Kumar's residence to probe him in the Saradha scam.

The CBI alleged that Kumar, who was leading the SIT probe into Saradha chit fund scam, tampered with the electronic evidence and handed over document to the agency some of which were "doctored".

The CBI also alleged that its Joint Director Pankaj Shrivastava's house was kept under seige by the state police.